If your insurance company refuses to be reasonable and is acting in bad faith, don’t just settle your case for the insurance policy limits or less. You could win maximum legal compensation in multiples of the policy limit amount. Contact PARRIS for your free insurance case review today. You pay no fees until we win. 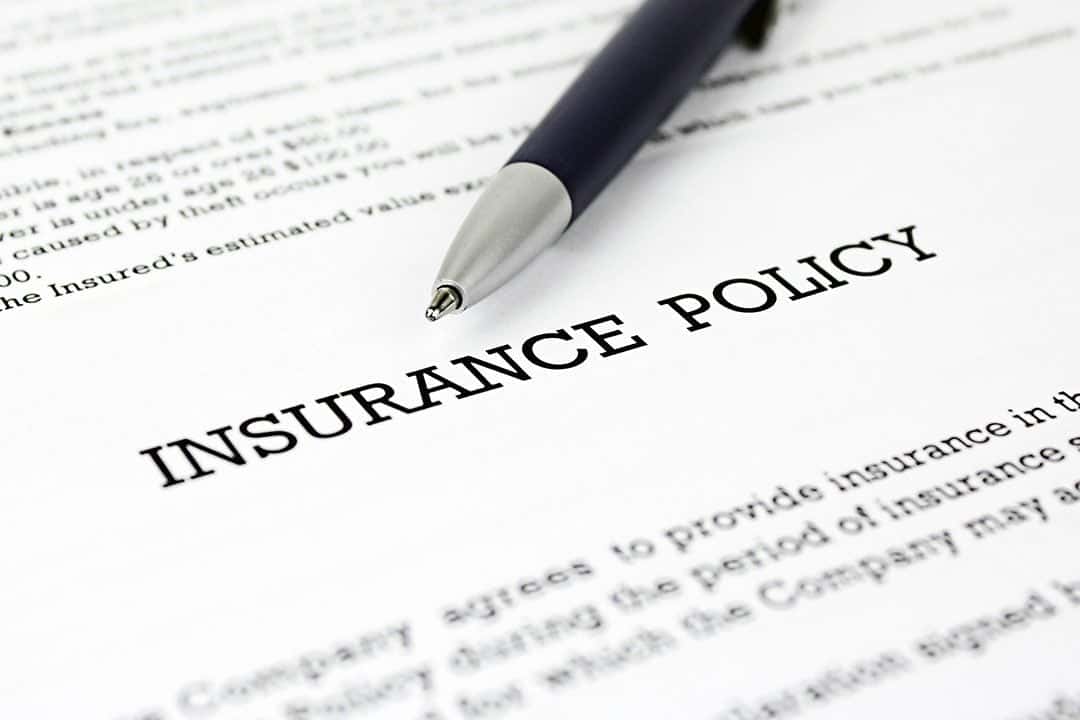 Insurance policyholders pay premiums as a way to protect against a future accident or occurrence that their insurance policies will cover for them. Insurance companies have a legal duty to uphold the terms of those policies and to pay valid claims. In many situations, it’s best to contact experienced insurance claim lawyers to review your recovery options.

Contact PARRIS insurance claim lawyers for your free individualized assessment of your insurance claim and a review of the insurance policy at issue. You pay no fees until we win your case.

Sometimes insurance companies will try to take advantage of you by acting in “bad faith,” by engaging in long delays in payment, or engaging in deceptive and fraudulent practices to avoid paying your claim.

Insurance bad faith generally describes a circumstance in which an insurance company has: 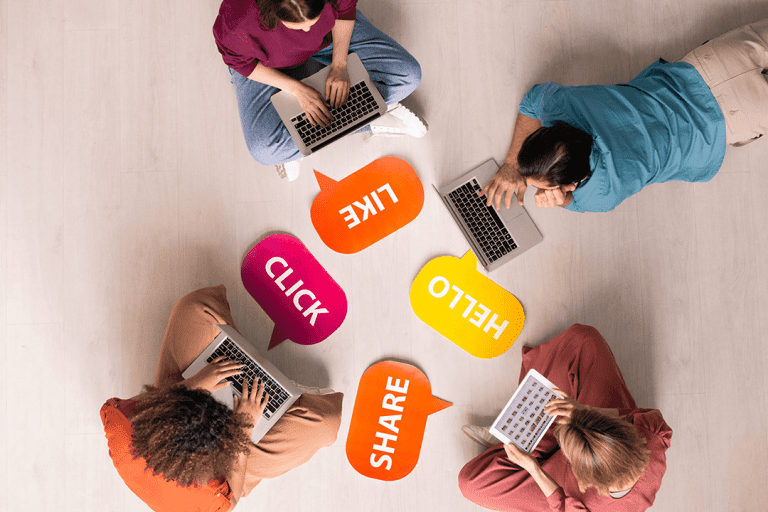 Love Social Media? It Could Hurt Your Case.