The careless actions of another driver can have disastrous consequences for motorcycle riders. PARRIS motorcycle attorneys are here to protect your rights. Speak with an award-winning attorney about your case today. 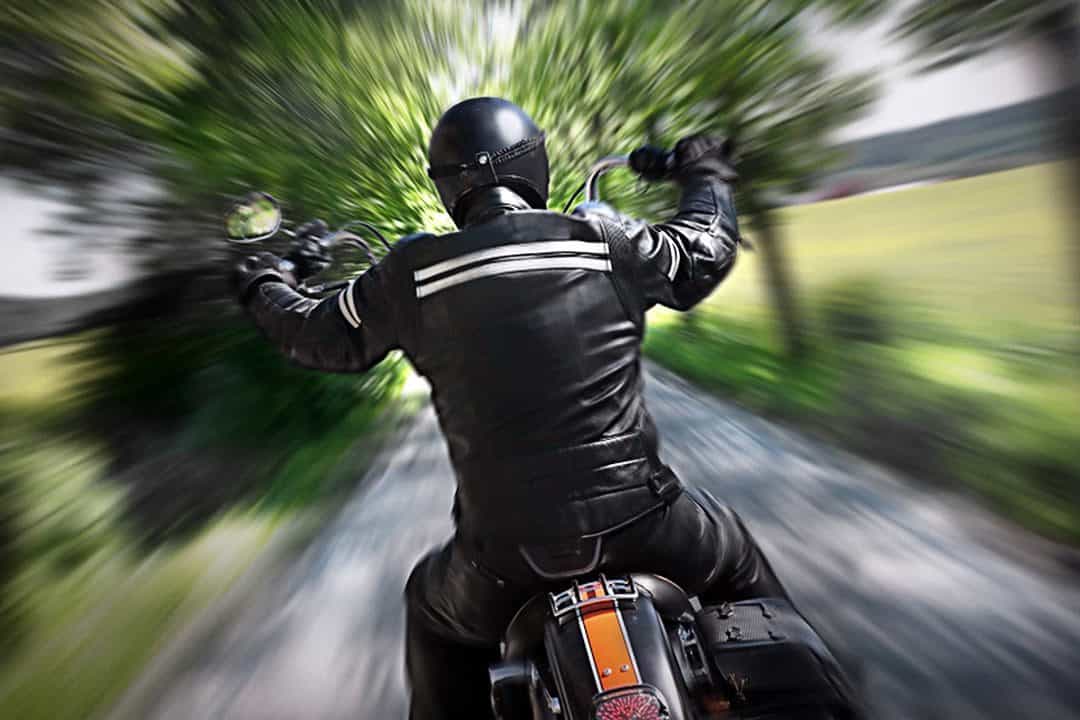 Motorcycles are much smaller than passenger cars, making them harder for everyday motorists to spot. Many drivers won’t check for motorcyclists when turning, changing lanes, or crossing an intersection. Because of this, motorcycle accidents are disproportionately common, accounting for 14% of traffic deaths despite making up 3% of vehicles on the road.

Riders should not be expected to bear the consequences of another person’s careless driving. Yet car/motorcycle collisions are nearly always more disastrous for the motorcyclist.

For 37 years, our motorcycle accident lawyers have relentlessly battled insurance companies on behalf of clients, restoring the lives of thousands of families.

Let us protect your rights. Discuss your case with a motorcycle accident attorney today.

One mistake from a careless driver could leave even the safest, most experienced motorcycle rider with life-changing injuries. Hiring a lawyer is the best way to ensure you make a full recovery.

Unfortunately, injured motorcyclists can face extra, undeserved challenges in courtrooms. Even when the accident was clearly not your fault, you may be stereotyped as more reckless just for owning and operating a motorcycle. To combat this unfair treatment, you will need accident attorneys who have experience fighting for riders, not just any motorist on the road.

Fortunately, the attorneys at PARRIS have been fighting for victims of motorcycle accidents for over three decades. Since we opened our doors in 1985, we’ve developed a 99% success rate and have won over $1.9 billion for clients like you.

PARRIS motorcycle accident lawyers get results for riders, and we’ll be with you at every step along the way.

Get Your Free Case Review

Our Track Record of Success

PARRIS has a long history of successfully fighting for motorcycle accident victims. With Us, It’s Personal

When PARRIS founding attorney R. Rex Parris was a young boy, his father lost his leg in a motorcycle accident caused by another driver’s negligence. His father’s life-changing disability prevented him from working, leading to years of emotional and financial turmoil in the family.

Since then, Rex has become a motorcycle accident lawyer, dedicating his life and practice to fighting for victims of accidents.

“From the day we started, we’ve known that injured victims desperately need great lawyers to represent them,” Rex states. “Without that, they can’t restore the balance in their family. That is why I have committed my life to helping people overcome the physical and financial burdens that result from an accident.”

When you hire PARRIS to fight for you after your motorcycle accident, we don’t rest until you and your family see justice. We have the expertise and financial resources to thoroughly investigate your case, help you obtain medical care, fight the insurance company, and communicate with you every step of the way.

PARRIS attorneys prepare every case for trial, ensuring it receives the individualized care and attention it deserves.

But above all, the PARRIS team is here for you: our clients. Your family will never be left out of the loop. Every change, every discrepancy—you’ll be the first to know. We stop at nothing to make sure you see justice.

With PARRIS on your side, you can rest assured that you’re receiving the best care you could get.

Pay No Fees Until You Win

Part of caring for you is ensuring you focus on your recovery, not the cost of legal services. That’s why our lawyers work on contingency: with PARRIS, you’ll pay no fees until we win you compensation. You will never pay a cent in out-of-pocket legal fees.

After a motorcycle accident, the at-fault motorist’s insurance company will be responsible for compensating you for your injuries. Unfortunately, many of these insurance companies view you as nothing more than a liability. They may do anything they can to maximize their profit by minimizing your settlement.

Some common insurance tactics include:

At PARRIS, we are deeply familiar with these deceptive practices, and we are well-equipped to ensure you get the recovery you deserve.

When you hire PARRIS, you join the family—and we’ll fight for you like family. 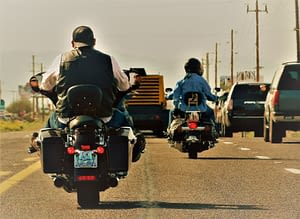 According to Statista, the California DMV registered 808,377 motorcycles in 2019—more than any other state. This is no surprise: with a mild climate, incredible scenery, and hundreds of miles of winding roads, the Golden State is an incredible place to ride a motorcycle.

However, sharing the road with cars, trucks, buses, and other vehicles can be risky, especially on California’s busy freeway network. One mistake from another motorist could have catastrophic results for motorcycle riders.

Unfortunately, motorcycle accidents tend to be deadlier and more destructive than car accidents.

According to the National Highway Traffic Safety Administration (NHTSA), motorcycles make up 3% of total registered vehicles and account for only 0.6% of all vehicle miles traveled. Despite this, motorcycle accidents account for 14% of all traffic deaths— 5,014 deaths in 2019.

There were 58.33 accident deaths per 100,000 registered motorcycles, which was more than six times the fatality rate for passenger car occupants (9.42).

Why Are Motorcycle Accidents So Dangerous?

These disheartening motorcycle accident statistics are attributable to several factors: 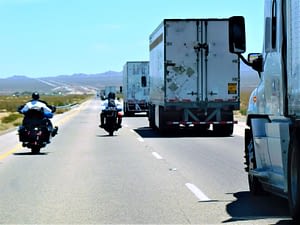 “Lane splitting” refers to when a motorcyclist rides between lanes of stopped or slowed traffic. Though lane splitting has been common practice in California for years, it was only officially legalized in 2016. Currently, California is the only state where this practice is legal, likely because the Golden State is home to some of the worst traffic jams in the country.

There are obvious visibility risks for motorcyclists who ride between lanes. Open doors, sudden projectiles, or even a hand out a window can pose a threat to a lane-splitting motorcyclist.

To minimize accidents, the California Highway Patrol (CHP) has put forth recommendations for best lane splitting practices. These include:

Despite these laws, many drivers in California (including those from other states) are unaware that lane splitting is legal here. They may switch lanes or place a hand out of their window without realizing a motorcyclist is attempting to safely and legally pass.

As a motorcyclist, you have rights. If you’re injured in an accident, the attorneys at PARRIS can help you seek justice.

When you file a personal injury claim with PARRIS after your motorcycle accident, you may be entitled to damages for the following:

Get the recovery you need to restore your life. Call the motorcycle accident lawyers at PARRIS Law Firm today.