Hit By An Uninsured Motorist? Call Our Auto Accident Lawyers 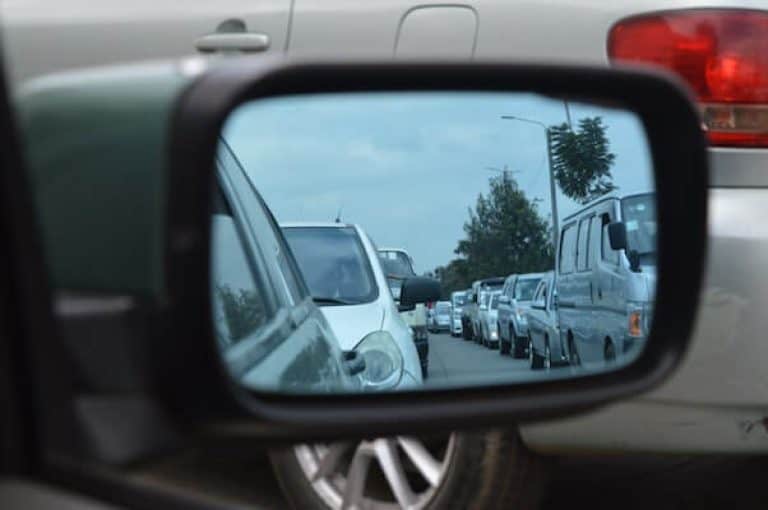 Car accidents are incredibly stressful, and learning that the driver who hit you doesn’t have car insurance can make the situation even worse. According to a recent Forbes article, 16.6% of California drivers are uninsured. So if you’re involved in a car accident that wasn’t your fault, there’s a fair chance the other person won’t have the insurance to cover your losses.

Why Are So Many Drivers Uninsured?

The primary reason many people in California don’t obtain car insurance is the cost—some people need to drive to work, and their cost of living doesn’t allow the extra expense. Another similar reason is that many people’s vehicles are in such poor condition that insurance companies refuse to insure the vehicle. Finally, other folks are just willing to take the risk of not carrying insurance, foolishly thinking they’ll never get pulled over or be involved in an accident.

Either way, when an uninsured driver hits someone, it can be extremely difficult to recover compensation from them. They are also acting illegally—California law requires that drivers have minimum liability insurance coverage for $15,000 in injuries to a single person, $30,000 for injuries to all people in an accident, and $5,000 for property damage.

Considering the frightening statistics on uninsured drivers in California, getting uninsured motorist insurance coverage is a must.

The Difference Between UM and UIM Coverage

Many states in the US require their residents to obtain uninsured motorists coverage, but it is not a requirement in California.

Do you have UM and UIM coverage and need help filing a claim?  Both UM and UIM cases are brought directly against your own insurance company, and are almost always handled through arbitration instead of in court.  However, insurance companies may try to avoid paying claims, or try to pay much less than a claim is worth even when you have this coverage.

If this is the case, contact our experienced injury attorneys for help navigating the insurance claims process. We’ve even hired former insurance adjusters to join our team, so we know the insurance industry inside and out. Call (661) 485-2072 to start your free case consultation today. You pay no fees until we win. Together we can hold insurance companies accountable for the compensation you are owed after an accident.