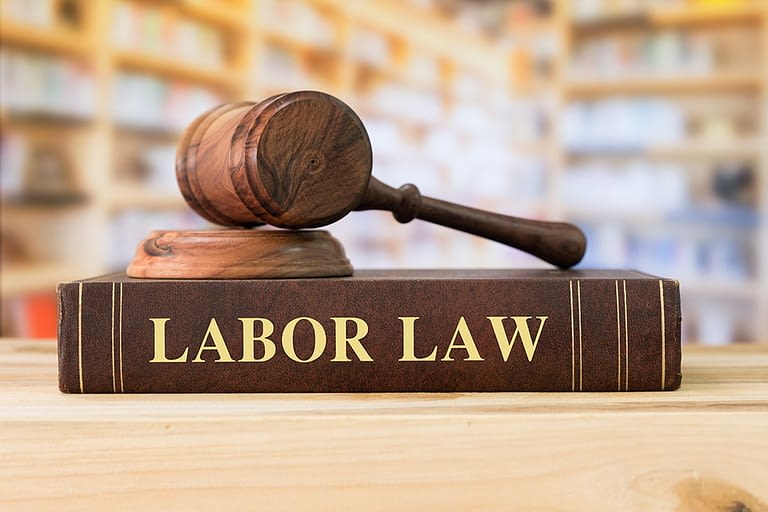 By Rebekah Kearn of Courthouse News

A California appeals court panel refused to grant a new trial to West Kern Water District after a jury awarded its employee $360,000 for being the victim of a mock robbery staged by her supervisors.

The employee’s attorney Alexander Wheeler with the PARRIS Law Firm praised the ruling.

“This is a case of true justice finally being achieved,” he said in an interview. “It’s the kind of case where the jury system worked the way it should.”

Had the water district prevailed, it would have sent a message to employers across the state that they can treat their employees any way they want and then hide behind workers’ compensation proceedings, Wheeler said.

“The workplace is a community. Your co-workers are the people you’re supposed to be able to trust. Kathy Lee trusted her colleagues, but internal records revealed they had been planning the mock robbery for months and identified her as the victim,” Wheeler said.

The district tried to cover up the incident by telling her to “get over it,” ostracizing her and making her feel like she was in the wrong, so to have 12 of her peers say what was done to her was wrong was both cathartic and vindicating, Wheeler said.

The Fifth Appellate District’s ruling – filed Oct. 24 and published Tuesday – stems from an August 2012 lawsuit filed by Lee, a cashier at West Kern’s office in Taft, 30 miles southwest of Bakersfield. Since many of the area’s residents pay their monthly water service bills in cash, district supervisors trained cashiers on what to do if someone tried to rob them.

Soon after that initial training, quality control manager Gary Hamilton conspired with several male co-workers to stage a mock robbery with the female cashiers as victims. Once all the male employees were out of the office, Hamilton donned a ski mask and confronted Lee at her window with a note demanding cash and saying he had a gun.

After Hamilton left, a female employee entered the lobby and said the robbery was just another training exercise. Lee started crying hysterically and was unable to finish her shift. She was so traumatized she could not return to work for some time and had to get psychiatric treatment for insomnia, nightmares, and depression, according to her lawsuit.

A Kern County Superior Court jury awarded Lee $360,000. The water district then moved for a new trial, arguing the jury had received inappropriate instruction regarding workers’ compensation rules and that Lee should not have been awarded anything because she was at work performing a task related to her job when the mock robbery took place.

Though the trial court denied the district’s motion for judgment notwithstanding the verdict, it did grant the district’s request for a new trial – a decision Lee appealed.

On appeal, Lee argued that the trial court was mistaken when it granted the water district’s request for a new trial motion since her unwitting participation as a victim of the mock robbery triggered the assault exception of the Workers’ Compensation Act.

A three-judge panel of the Fifth Appellate District agreed, concluding that the jury instructions were “not erroneous.”

“The court was mistaken in its view that the complaint conceded the case was within the scope of the Workers’ Compensation Act and the only issue was whether one of the exceptions in Labor Code sections 3601 and 3602 applied as well,” Judge M. Bruce Smith wrote in the 39-page ruling.

Though Lee was at work when she was injured, the jury properly found that her work was not a factor in her injury because staging a mock robbery fell outside the water district’s proper role as her employer, Smith said.

Arguments that the trial court should have barred Lee from arguing that her injury was not a result of her employment when she previously stated in workers’ compensation proceedings that it was also fell flat.

Smith noted that employers often urge employees to file workers’ compensation claims soon after their injury, which happened here: a water district employee came to Lee’s house with paperwork and told her he would file it for her once she filled it out. The boilerplate language of the paperwork hardly indicates that Lee intended to deceive the court when she later decided to seek civil remedies, Smith wrote.

He also shot down arguments that Lee’s award of workers’ compensation benefits resolved the issue of compensation, pointing out the possibility that the award, not the jury’s finding, was in error.

“The fact that the award happened first does not, by itself, control the result,” Smith wrote.

The panel remanded the case back to the trial court for further proceedings in light of their opinion.

What Are the Most Common Types of Car Accidents?