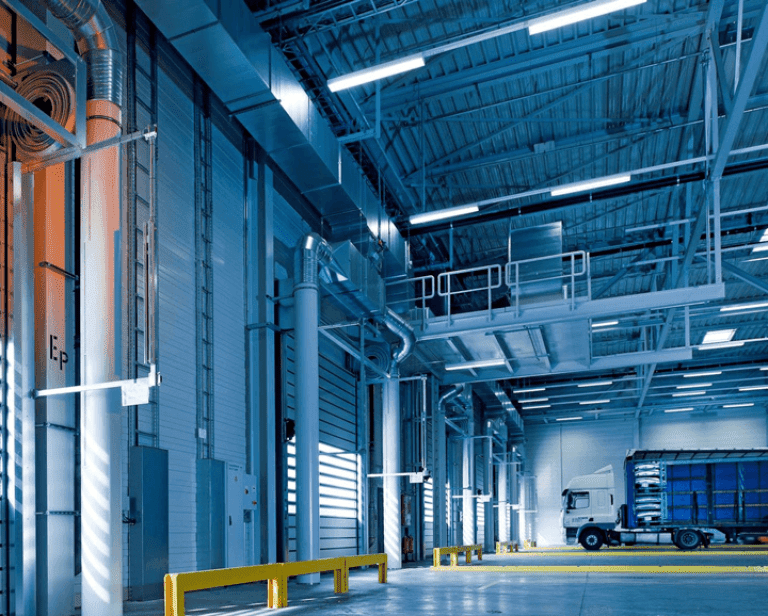 As a workplace injury lawsuit continues, evidence suggests that Weyerhaeuser, one of the world’s largest private owners of timberlands, is withholding key evidence in a pending work injury case.

In October 2015, a truck driver, Peter Alfaro, was dispatched to pick up lumber from a Weyerhaeuser lumberyard facility. When he attempted to secure the load for transportation, the freight fell on top of him and pinned him to the ground. Peter was helplessly trapped for almost an hour before finally being discovered. He still suffers from the injuries sustained because of Weyerhaeuser’s careless procedures, and he will need medical treatment for the rest of his life.

The lawsuit filed in Los Angeles Superior Court alleges that Weyerhaeuser created an unsafe working environment that led to our client’s severe injuries. During litigation, an employee with the Division of Occupational Safety and Health (a.k.a. Cal/OSHA) testified that Weyerhaeuser withheld key evidence that could have exposed them to serious workplace safety citations.

Some of what Weyerhaeuser is accused of withholding is their own incident report, documents relating to Peter’s injuries, and a videotape of the incident.

Weyerhaeuser is a global company that employs workers across the United States. PARRIS Attorney R. Rex Parris said, “It could not be more obvious that Weyerhaeuser is attempting to cover up its own negligent behavior toward anyone who works in and around its areas of operation. The question is how deep this cover-up runs and how many other instances there are where severely injured workers were left helpless by this timber giant.”

PARRIS Attorney Khail A. Parris concluded, “Like many Americans, Peter is a hard-working man who was re-victimized by a large corporation who chooses to play callous legal games. Peter deserves justice and we will pursue all legal avenues to ensure that he receives that justice.”

PARRIS fights relentlessly for the rights of workers against corporate giants and insurance companies. If you’ve been injured at work, call PARRIS at (661) 485-2072 to start your free case consultation today. You pay no fees until we win your case.