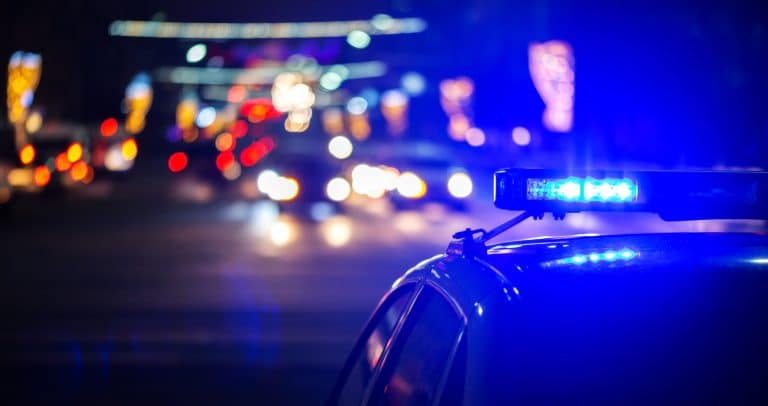 On March 9, 2022, PARRIS attorneys won a $9.6 million verdict for a man severely injured in a car accident in Santa Clarita, CA.

In October 2016, our client was stopped at an intersection near a freeway off-ramp in Santa Clarita. Without warning, a driver in a Ram pickup truck ran the red light, colliding with our client with such force that it flipped his car 180 degrees. Our client lost consciousness as his sedan spun out of control, colliding with another vehicle.

After regaining consciousness at the scene, emergency services rushed our client to the hospital, where doctors treated his head, neck, and back injuries. In the crash, our client had suffered a traumatic brain injury, a herniated disc in his cervical spine, and severe nerve damage to his back, neck, and right arm.

Our client was 26 at the time of the crash. Though medical treatments have alleviated his symptoms slightly, our client continues to experience chronic pain every day. His pain has greatly affected his ability to enjoy life with his wife and two young daughters.

An investigation later revealed that the at-fault driver, an employee for Fillmore-based landscaping company Moon Mountain Farms, was distracted by his cell phone at the time of the crash. “Unfortunately, crashes like this are often caused by distracted drivers,” said PARRIS Law Firm attorney Khail A. Parris. “When the defendant claimed that he had no recollection of the collision, it was no surprise that the defendant’s phone records revealed that he was actually making calls on his phone at the time he blew through the red light.”

Nathan T. Bruner, a Nebraska lawyer with the firm Bruner Frank LLC, partnered with PARRIS Law Firm in representing the plaintiff.  “When Moon Mountain chose to rush its employee back to the yard and repeatedly called him on his cell phone when they knew he was driving, they put everyone on the roadway at risk. Our client unfortunately paid the price for Moon Mountain’s greed.”

Justice For Our Client

The $9.6 million verdict will help cover our client’s extensive past and future medical bills, as well as the great pain and suffering he and his family have endured at the hands of a negligent driver. “This verdict will go a long way in helping him pay for the medical treatment he’ll need for the rest of his life,” stated PARRIS Law Firm attorney Eric N. Wilson.

Read more about this case in our press release and the complaint filed with the Los Angeles Superior Court.

Learn more about other PARRIS victories for clients.

PrevPreviousWhat Are the Most Common Injuries from Car Accidents?
NextTypes of Pain after a Car AccidentNext