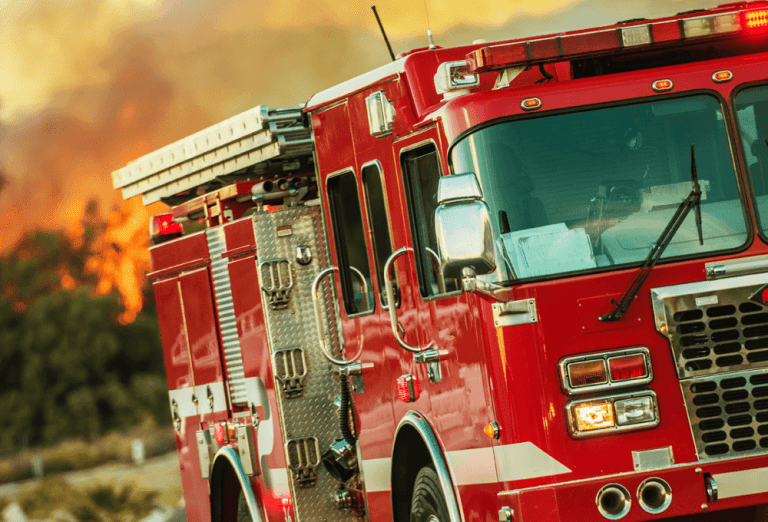 On November 8, 2018, a massive wildfire, known as the Woolsey Fire, engulfed the dry hills of Los Angeles and Ventura Counties and was exacerbated by California’s drought-like conditions. Over the past couple of weeks, it has burned close to 100,000 acres of land and has destroyed hundreds of homes and businesses. At a moment’s notice, Woolsey Fire victims were forced to abandon their homes, not knowing if their homes would be there when they returned. In addition to homes, the fire has taken historic landmarks and film sets in the area. It also prompted the closure of the U.S. Route 101 Freeway, which left residents attempting to evacuate with no other way to escape.

The Woolsey Fire was not an act of God; it was an avoidable event.  In the days leading up to it, the National Weather Service issued a Red Flag Warning, advising residents of fire-prone conditions. Despite the signs and warnings, Southern California Edison (SCE) failed to turn off power to areas with Red Flag warnings and gambled with the chance of sparking a wildfire.  SCE blatantly disregarded public safety by failing to control the vegetation growth near its power lines, ignoring the weather warnings, and failing to maintain its electrical equipment safely.

In addition to the widespread devastation, the flames spread to the site of a nuclear reactor meltdown in the Santa Susana Complex. This could spread radiological and chemical contamination, causing extensive damage and potential health issues.

Four days after the fire began, Edison provided a preliminary report to the California state regulator that revealed it indeed had had an issue on an electrical substation circuit unit shortly before the Woolsey Fire was reported.

PARRIS has filed the first Woolsey Fire class-action lawsuit against Southern California Edison on behalf of victims. The Plaintiffs seek economic and non-economic damages inflicted upon homeowners, renters, and businesses. Hundreds of people have lost everything in the historically catastrophic Woolsey Fire, and it is our mission to help restore the balance in their lives.

Contact PARRIS for your free fire case evaluation or to join the lawsuit.