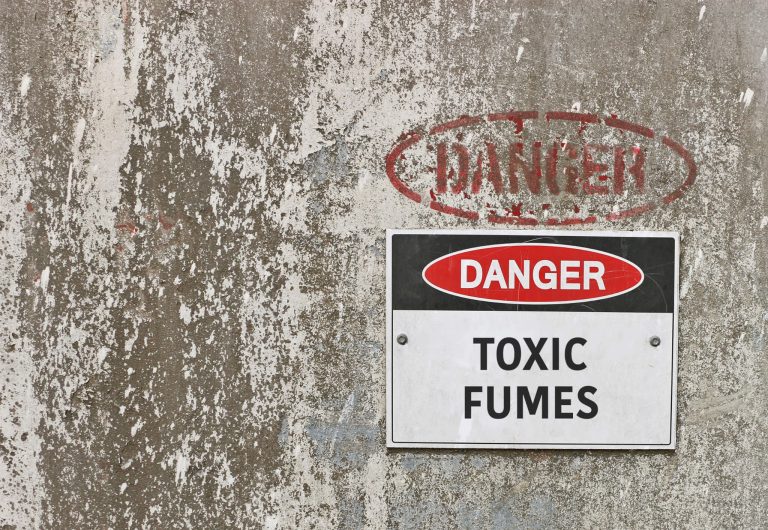 Longtime employee of the California Public Utilities Commission (CPUC), Kenneth Bruno, filed a lawsuit in Los Angeles Superior Court claiming Sempra Energy intentionally violated CPUC’s Rule 30, which prohibits natural gas from having any hazardous substances at concentrations that would present a health risk to employees or the general public.

Ken was assigned to monitor the capping of well SS-25 immediately after the Aliso Canyon gas well blowout. The lawsuit claims that Sempra Energy and SoCalGas knowingly exposed Ken to dangerously high levels of cancer-causing toxic chemicals such as benzene, radon, toluene, and formaldehyde, without properly warning or preparing him. Despite knowing the dangers, Sempra simply told Ken to wear “appropriate footwear and a hard hat” for the assignment, and never advised him to wear a respirator or personal protective equipment to prevent eye contact and limit skin exposure with the toxic chemicals.

The complaint also accuses Sempra executives of knowing that the pre-blowout benzene levels of the gas at Aliso Canyon exceeded 447ppm, and that if they gave Ken accurate information, he would be required to disclose it to thousands of people in the north San Fernando Valley. According to the complaint, Sempra and SoCalGas also strategically decided not to warn Ken that the average benzene levels before the blowout were 44 times higher than the 15-minute average allowed by CalOSHA.

Now, Ken suffers from a rare blood cancer called hairy cell leukemia, which is known to be caused by benzene exposure.

Ken was also in charge of hiring Blade Energy Partners to investigate the root cause of the blowout. According to the lawsuit, Sempra and SoCalGas tried to stop Blade from obtaining key evidence about the cause of the blowout by pouring cement into the underground piping and tubing of well SS-25. Luckily, Ken stopped Sempra and SoCalGas from following through with their plan because this would have destroyed vital evidence in the investigation. The investigation ultimately determined that SoCalGas failed to properly monitor and maintain the Aliso Canyon gas storage facility for more than 40 years.

PARRIS Law Firm attorney, R. Rex Parris, said, “exposing Ken to outrageously high levels of known toxins is a criminal act, which is why we’re filing assault and battery charges against Sempra and SoCalGas. It’s time for Sempra to fess up to the life-threatening dangers Aliso Canyon poses to its employees and the public at large. They’re gambling with people’s lives, and it has to stop.”