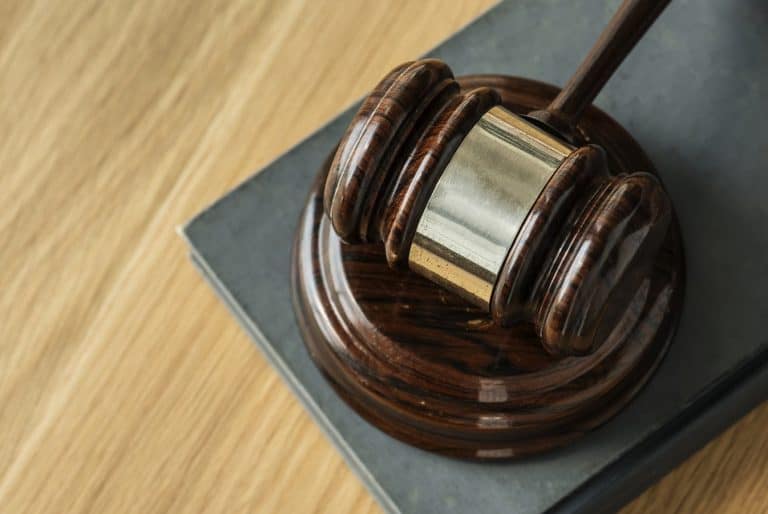 “As chairperson of the plaintiffs’ attorneys Restitution Committee, I could not be more pleased. The magnitude of the damage suffered by the many victims and the victims’ rights issues posed deserved appellate review. Now the thousands of victims will get their day in court.”

The California Court of Appeal Second District has ordered Southern California Gas Company (SoCalGas) and the Los Angeles County District Attorney’s Office to show cause as to why the Aliso Canyon gas well blowout victims should be deprived of their constitutional rights – putting a spotlight and calling into question a hasty plea deal between the parties that denied criminal restitution to the victims of the worst natural gas well blowout in U.S. history.

Under Marsy’s Law, victims of crime in California have a right to be paid for damages before any government agency, but that hasn’t been the case for the thousands of victims affected by the criminal misconduct of SoCalGas. A September 2016 plea agreement between the LADA office and the utility company hobbled the victims’ ability to seek restitution by allowing SoCalGas to pay a $75,000 fine and enter a no-contest plea to one misdemeanor charge of failing to timely report the release of hazardous materials from the Aliso Canyon Gas Storage Facility. The agreement was reached without the victims’ attorneys being present and did not require the utility to make restitution to any person for economic loss, including businesses – a violation of the Victim’s Bill of Rights.

“The order issued by the Court of Appeal will allow the voices of the victims to be heard, something they weren’t afforded by SoCalGas or the Los Angeles County District Attorney’s Office when they struck their plea deal and denied our clients their constitutional right. Thousands of residents suffered the consequence of SoCalGas’ criminal negligence. Restitution for their damages should be the first priority of the People under California law.”

Attorneys for the victims took the matter up to the California Court of Appeal after the Appellate Division of the Los Angeles Superior Court upheld the plea agreement and accepted SoCalGas’ and the LADA office’s argument that there was no causal link between SoCalGas’ criminal conduct and the economic losses and damages suffered by the victims. Plaintiff’s Attorneys sought to answer important questions of criminal law, including whether a crime victim has a constitutional right to priority in payment of economic losses – a request that was also denied by the appellant panel.

“Now, SoCalGas, the LA District Attorney’s Office and the Attorney General’s Office will have to justify why victims must wait to recover their out-of-pocket losses when the State’s constitution says otherwise. If victims are stripped of their constitutional rights, regulatory agencies, city and county attorneys and State Attorney General’s attorneys will get paid before the victims. Does that sound right?”

The Appellate Court has set a deadline of December 17 by which both SoCalGas and the Los Angeles County District Attorney’s Office must respond to the court order, with attorneys for the victims replying by January 18, after which the Court will set a date to hear oral arguments from all parties and issue a written opinion based on the merits.

“While I know the fight isn’t over, this decision gives me hope that the justice system will finally work for the people instead of against them.”