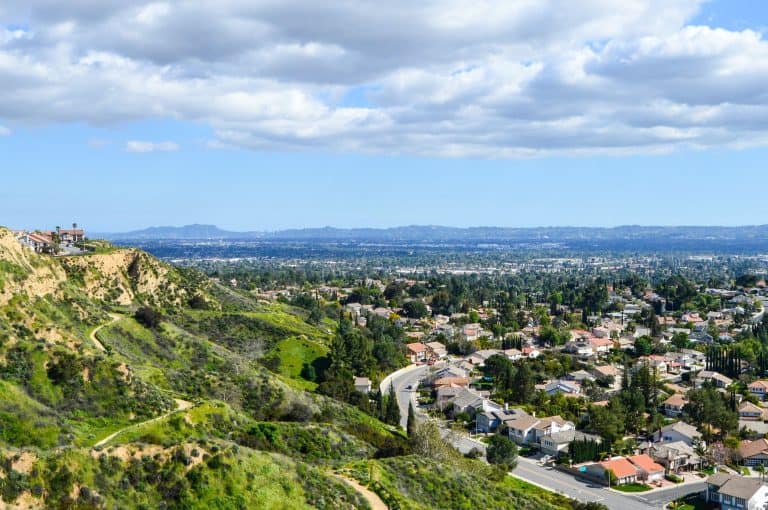 After an intense, six-year legal battle, the PARRIS Law Firm, together with Panish, Shea & Boyle and plaintiffs’ counsel, settled with Southern California Gas Company (“SoCalGas”) and its parent company, Sempra Energy, for $1.8 billion.

This settlement, and the numerous discovery sanctions imposed by the court, hold Sempra and SoCalGas accountable for the Aliso Canyon Gas Well Blowout and their repeated misconduct throughout this litigation.

The leak continued for 118 days before SoCalGas was able to plug the well. All told, nearly 100,000 tons of methane and other gases were released into the atmosphere.

SoCalGas and Sempra Energy continue to deny any wrongdoing.

Following the disaster, 35,717 individuals from Porter Ranch filed claims against SoCalGas for personal injury and property damage due to the gas leak.

The road to justice has not been easy. Throughout the litigation process, SoCalGas, Sempra Energy, and their counsel were sanctioned over $5.7 million for violating the discovery process. The court reprimanded the defendants for wrongfully withholding over 150,000 documents.

In February 2020, the court awarded $525,610 in sanctions against the defendants and their counsel, writing that their discovery violations were “willful, intentional and in bad faith.”

Sempra and SoCalGas will pay $1.8 billion to settle all personal injury claims for victims of the Aliso Canyon Gas Well Blowout. All told, the defendants will have been held accountable for $2.35 billion worth of damages.

Subject to certain conditions, the settlement money will be allocated among the plaintiffs in accordance with a protocol developed by neutral, independent allocators.

Together with the plaintiffs’ attorneys from other law firms, PARRIS released a statement regarding the settlement:

“Our goal has always been obtaining justice for the men, women, and children who were failed by SoCalGas throughout every turn of this catastrophe. This settlement, and the numerous discovery sanctions imposed by the court, hold Sempra and SoCalGas accountable for the Aliso Canyon blowout and their repeated misconduct throughout this litigation.”

As this long, difficult chapter comes to an end, we are grateful that residents of Porter Ranch will finally have closure.

Read more of this story from ABC7 and the Los Angeles Times.

Read more about how PARRIS fights for victims of toxic torts and gas leaks.

PrevPreviousTrial vs. Settlement: What’s the Difference?
NextWhat Are the Most Common Types of Car Accidents?Next