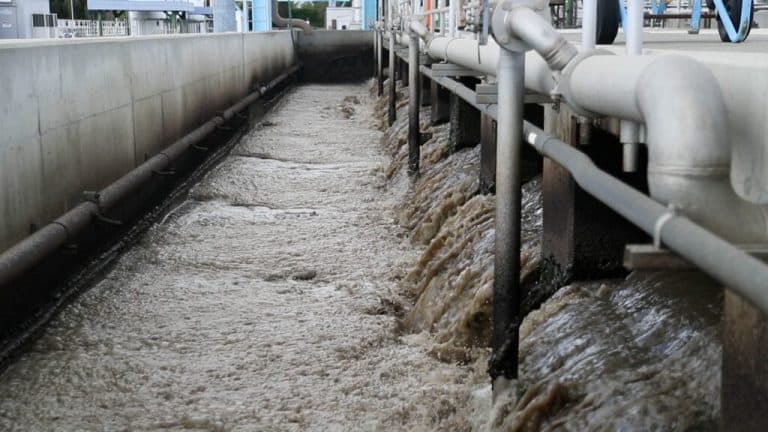 If you live in El Segundo and would like to join the lawsuit, visit the Hyperion website or call 310-362-3921 to speak to our legal team.

On July 11, 2021, debris clogged the sewage filtering system at the Hyperion Water Reclamation Plant (“Hyperion Plant”) in Playa Del Rey. As a result, untreated wastewater overflowed onto the plant’s surface, releasing hydrogen sulfide and other harmful pollutants into the air around the facility.

These harmful gases are now making life unbearable for the families living in the neighboring city, El Segundo.  “The air quality is so poor, residents have to wear masks inside their own homes so they can get temporary relief from the chemicals and noxious odors,” said PARRIS founding attorney R. Rex Parris. “Every resident in El Segundo should be evacuated and placed into comparable housing until LASAN has the situation under control.”

Cleanup is expected to continue for weeks. Until then, high amounts of hydrogen sulfide and other toxic gases continue to pollute the air in and around El Segundo homes.

The Effects of Hydrogen Sulfide

Hydrogen sulfide is a colorless, flammable, extremely hazardous gas with a “rotten egg” smell.  It occurs naturally in crude petroleum and natural gas, but can also be produced by bacterial breakdown of organic materials and human and animal wastes (e.g., sewage).

Hydrogen sulfide is both an irritant and a chemical asphyxiant. Symptoms of exposure include:

The gas emanating from the Hyperion Plant is reportedly making El Segundo residents sick. As people are unable to continue their lives, many families have been forced to relocate or purchase air conditioning units. Neither of these options are cheap, but living with hydrogen sulfide in the air is both intolerable and unsafe.

What We Can Do About It

El Segundo residents have suffered needlessly at the hands of LASAN’s negligence. “It’s clear that LASAN has no interest in taking care of these residents without being forced to by legal action,” said El Segundo-based attorney Mark Bloom of Bloom Injury Law, who has partnered with PARRIS Law Firm. “It’s outrageous that residents are smelling raw sewage inside their homes for close to a month and have to suffer physical effects too,” Bloom added.

While LASAN continues to clean up the sewage spill, El Segundo residents are entitled to reimbursements for hotels or air conditioners. However, before residents submit their request for reimbursement, it is important to consult with an attorney beforehand.

The PARRIS lawsuit against LASAN seeks to recover monetary damages for your inability to live in your home, the cost to remediate your home contaminated by the toxic odors, and your current and future health care costs related to this incident.

Visit this page to learn more or to join the lawsuit.