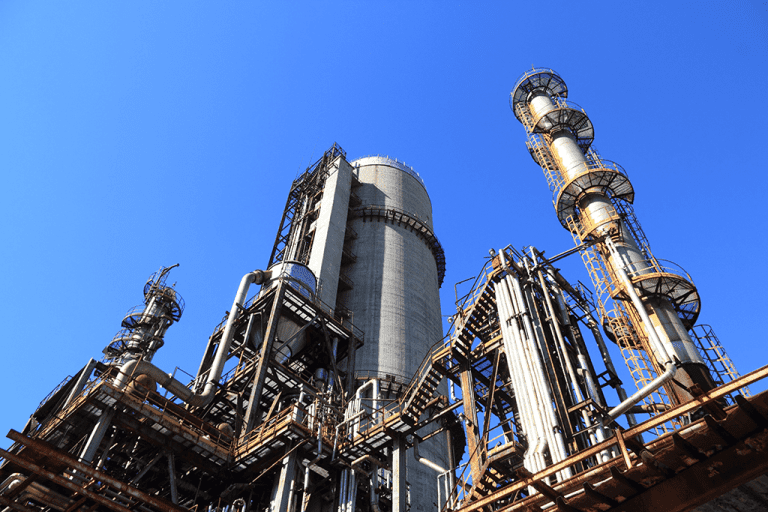 Brave firefighters who protected residents in Porter Ranch, CA during the massive Aliso Canyon gas well blowout are claiming that Southern California Gas Company (“SoCalGas”) knowingly exposed them to hazardous levels of known toxins like benzene and formaldehyde, according to their complaint filed in Los Angeles Superior Court.

Shortly after the Aliso Canyon gas well blowout in October 2015, the firefighters jumped into action to help protect the community and respond to 911 calls from residents and SoCalGas employees. Concerned for their own health and safety in addition to that of the community, the firefighters at Station 28 in Porter Ranch requested air purifiers from SoCalGas in December 2015.

Not until February 2016 did SoCalGas, in partnership with the Los Angeles County Department of Public Health (DPH), respond to tell the firefighters at Station 28 that the natural gas was “not toxic.”  The DPH employees told the LAFD, and the public, that the gas caused no risks to their health, assured the LAFD that the gas and its components were safe, and told the firefighters that the odorants simply caused short-term irritation to people who are sensitive to odors.

However, within less than six weeks after assuring the firefighters of the safety of the gas, DPH learned that its own employees suffered from the same health problems as the firefighters when they visited Porter Ranch. Despite this knowledge, DPH never returned to warn the firefighters stationed in Porter Ranch of the health risks they faced. In addition, SoCalGas finally admitted to the public in August 2018 that its natural gas has chemicals known to the State of California to cause cancer, including carcinogens such as formaldehyde.

As a result, the firefighters claim they suffered from, and continue to suffer from, nosebleeds, migraine headaches, dizziness, skin rashes, sleeping difficulties, and breathing difficulties. Many now battle cancer.

The firefighters, represented by PARRIS Law Firm, also allege that SoCalGas misled them about the extent of their exposure to harmful chemicals, and that it had known for at least two decades that gas transported to Aliso Canyon via pipelines contained benzene, a known carcinogen. The benzene levels in the stored gas were thousands of times higher than the accepted exposure levels set by California’s Office of Environmental Health Hazard Assessment (OEHHA).

SoCalGas failed to protect the brave first responders, who risk their lives every day in order to keep us safe, in this massive four-month gas well blowout in which the volume of the leaked gas was 220 times greater than the oil released during the 2010 Deepwater Horizon oil spill. In hiding the truth, SoCalGas exposed these firefighters to hazardous chemicals, causing them chronic, and often permanent, illness and injury.