Do I Have to Pay Union Dues in California? 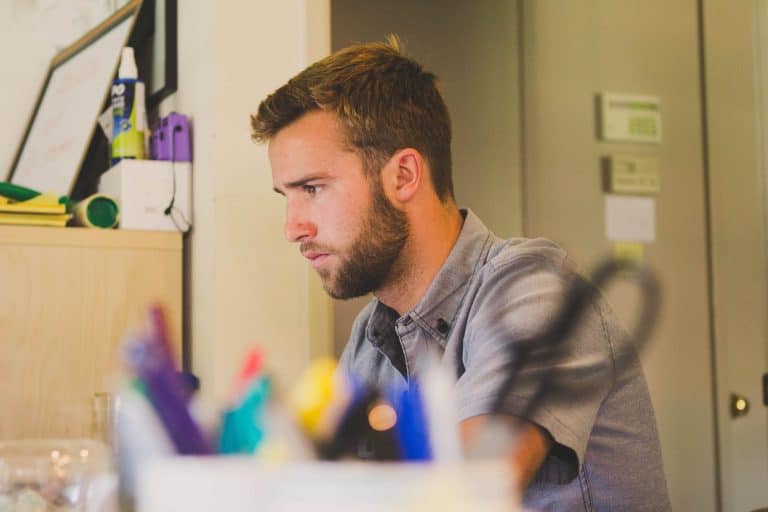 If you are a public employee in California—that is, any worker employed by a government agency, including teachers, firefighters, and government officials—you are likely familiar with the union that represents workers like you.

A union is a lobbying organization made up of workers that negotiate improved working conditions, wages, and benefits for employees. Unions will often exist for specific industries, such as a teachers’ union or the Screen Actors Guild.

If you are part of a union, you are charged membership dues that fund various union activities, such as collective bargaining and political lobbying. There are plenty of benefits for union members: according to Union Plus, union members make 30% more pay than non-members, have a guaranteed pension, and are more likely to have job-related health coverage.

If you are a public worker but are not in a union, you are considered a non-member. Non-members are unable to negotiate the same way union members can, but they may benefit from many union activities, such as collective bargaining for higher wages.

Prior to June 2018, a handful of states (including California) had “fair share” laws in place, which required non-members of a union to cover the cost of union benefits despite being non-members. These costs were called “agency fees” and would cover the cost of collective bargaining, contract administration, and grievance adjustments.

Sometimes, a non-member’s agency fees were on par with the actual cost of union dues for members. A number of people in “fair share” states took issue with the agency fee requirement, including one Mark Janus from Illinois.

What Changed: Janus vs. AFSCME

Janus, a child support specialist, paid thousands of dollars in union fees over the course of his employment to the AFSCME, a government workers’ labor union. Janus never asked to be represented by the union and opposed many of their policy stances, yet was required to pay agency fees to the organization as a condition of his employment. He filed a lawsuit against the union, which made it all the way to the Supreme Court.

On June 27, 2018, the U.S. Supreme Court ruled in a 5-4 decision that labor unions can no longer require non-member public employees to pay agency fees, thus overruling the “fair share” laws in states all over the country. In other words, if you’re a public sector employee, you can refuse to pay union dues if you don’t want to be represented by the union.

In the ruling, the Court noted that unions are inherently political organizations, and that a “‘significant impingement on First Amendment rights’ occurs when public employees are required to provide financial support for a union that ‘takes many positions during collective bargaining that have powerful political and civic consequences.'” In other words, requiring a non-member to pay a political organization that they may disagree with was a violation of their First Amendment right to free speech.

The Aftermath of Janus: California SB 866

The Janus ruling frees more than 5 million public sector employees from supporting unions they do not want to take part in. However, many of these employees don’t know they have this freedom.

On the day the Janus decision passed, California Governor Jerry Brown signed SB 866 into law, which prohibits public employers from communicating with their employees about the cost of union membership.

California law already prohibits employers from “deterring or discouraging” employees from joining an employee organization. SB 866 expands this idea by barring public employers from issuing mass communications to employees regarding their right to join (or not to join) a union without first “meeting and conferring with the representative concerning the content of the communication.” In simple terms, if an employer wants to talk to employees about joining a union, the employer has to come to an agreement with the union itself about what to say.

SB 866 gives unions great control over what is shared with employees about the cost of union membership. The law (and others like it) may keep many of California’s public employees in the dark about the U.S. Supreme Court’s Janus ruling.

California Public Workers: You Have Rights

The fight over the cost of union membership may continue for many years. In the meantime, we are committed to making sure you know your rights as a public employee in California.

At PARRIS Law Firm, our attorneys have over 37 years of experience fighting relentlessly for those whose rights have been violated. Contact PARRIS today for a free case consultation.