California’s New Employment Laws for 2022: What is Changing? 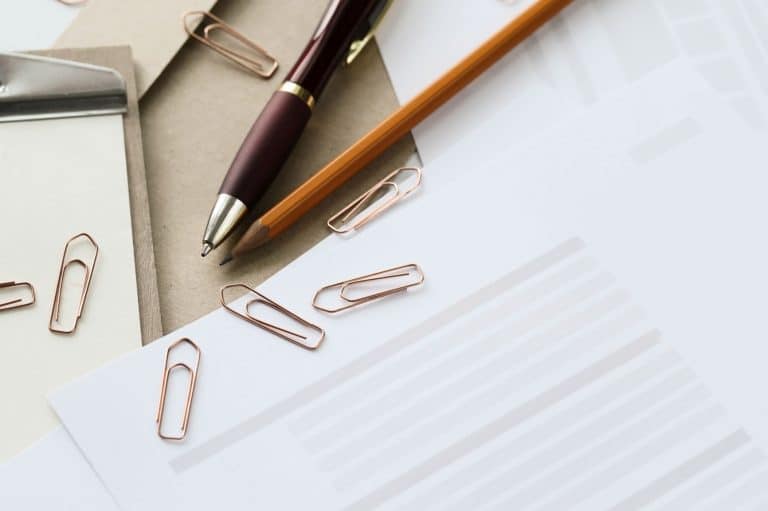 In 2021, Governor Newsom signed hundreds of new laws, most of which take effect on January 1, 2022. These new laws address countless areas affecting the lives of all Californians. However, a large proportion of them concern employment issues, covering topics such as wages, employee classification, workplace safety, or settlement agreements.

Here is a brief roundup of the changes we might see in our workplaces this coming year.

In many places in California (including our home in Los Angeles County), the minimum wage has matched or exceeded $15.00/hour for a few years now. However, the statewide minimum wage was $14.00/hour for large businesses and $13.00/hour for smaller businesses in 2021. The increase will affect cities and counties that abide by the state’s minimum wage ordinances rather than local laws.

A new law makes intentional theft of wages by a company punishable as grand theft if the wages equal over $950 for one employee or $2,350 for multiple employees. The calculation of these wages will include tips, bonuses, and other compensation. This law applies to both employees and independent contractors.

Another new employment law calls into question the classification of certain California workers as independent contractors. The ABC test, established in the Dynamex case and codified under AB 5 (2019), establishes whether a worker can be accurately classified as an independent contractor or an employee. AB 1561 makes four key changes to this test:

For a more complete explanation of Dynamex, AB 5, and the ABC test, read our article discussing the difference between employees and independent contractors in California.

Both public and private employers of any size are now prohibited from settling employee lawsuits and administrative claims through agreements that attempt to cover up:

This law applies to any agreement:

This law updates the notice requirement for businesses. Now, companies may also distribute required information to employees via email. Employers must still post physical copies in the workplace, but may now also provide notices to employees electronically.

AB 701 applies to employers who directly or indirectly control the wages, hours, and working conditions of 100 or more employees at a single location, or 1000 or more employees in all of California. Specifically, this law relates to production quotas and:

Existing employment law gives Cal/OSHA the power and authority to enforce workplace safety laws, which the organization does by issuing citations to violators and, in serious cases, shutting down entire workplaces.

SB 606 creates categories of workplace health and safety violations: “enterprise-wide” and “egregious.” This new law presumes that violations made by the same company at one or more of their worksites are enterprise-wide violations. This means that Cal/OSHA may issue an enterprise-wide citation to the company.

This law also allows Cal/OSHA to deem a workplace health and safety violation as egregious if one or more of the following provisions is true:

Under this law, a company can be penalized for each employee who is affected by an egregious violation, allowing Cal/OSHA to issue larger penalties and fines.

SB 807 extends the amount of time an employer needs to retain personnel records. Previously, this time was two years. That requirement is now four years.

PARRIS Is Here to Help

California’s new employment laws can be confusing to individuals and employers alike. PARRIS attorneys are here to help.

If you think that your employer has violated any of the rights laid out by the state of California, call PARRIS. We’ve been fighting for the rights of California workers since 1985.

PrevPreviousCalifornia’s New Laws for 2022, Explained
NextWhat Are the Most Common Injuries from Car Accidents?Next