Is Working Off the Clock in California Illegal? 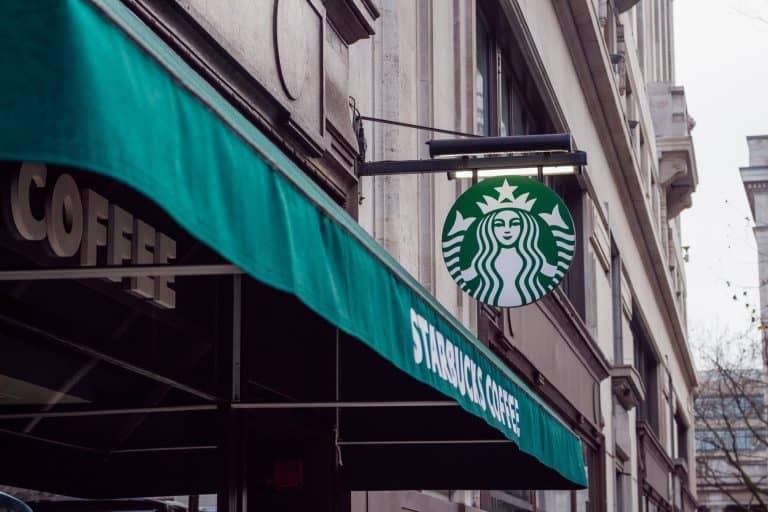 Is it illegal to work off the clock in California? In short, yes.

“Work off the clock” includes tasks that employees complete as part of their work (with their employer’s knowledge) without pay.

Why is Working Off the Clock Illegal in California?

On July 26, 2018, the California Supreme Court came to a unanimous decision about employees being paid for minor tasks performed off the clock. In the landmark employment law case Troester v. Starbucks, it became California law that employers cannot require their workers to work off the clock without compensation – no matter how small the task. This law recently came into the spotlight due to a Starbucks employee’s complaint.

According to the New York Times, the Starbucks employee said he spent a few minutes every night performing closing duties and walking coworkers to their cars after clocking out of his shift. Although these tasks seem minor, Justice Goodwin Liu argued that even just a few minutes of off-the-clock work every day can add up to a significant amount of pay.

Once calculated, the amount of time the Starbucks employee was suing for was almost 13 hours over a 17-month period. This may not seem like a lot – approximately $102 in wages – but Justice Liu wrote that even this small amount could’ve been used towards a utility bill or a week of groceries.

PBS News Hour reported that the U.S. District Court rejected his lawsuit at first, saying that the time he spent on these small tasks was insignificant. But the California Supreme Court stepped in to argue that this seemingly small amount of time can add up.

The federal court also argued that this time is difficult to track, but Liu said employers either need to implement new technology to track overtime or streamline employees’ duties so that they do not have any additional tasks once they clock out.

This is a huge win for hourly employees. Large employers like Starbucks sometimes tolerate work off the clock to avoid paying employees overtime (or even regular pay!). The Troester v. Starbucks decision may prompt additional lawsuits from employees at major companies that have suffered as a result of these policies.

Employees aren’t required to be paid for every second they are in the workplace, but tasks such as locking the door after closing time and setting the alarm need to be compensated accordingly.

The employment attorneys at PARRIS often go head-to-head against large corporations if their clients are not being fairly compensated by their employers. In the past 35 years, we’ve recovered $498,512,501 for employees all across the country. If your employer is not paying you for your hard work, call us today for a free consultation. We will hold them accountable and make sure your rights as an employee are protected.

PrevPreviousWitness to Toxic Gas in Porter Ranch Will Tell Her Story
NextDo I Have to Pay Union Dues in California?Next