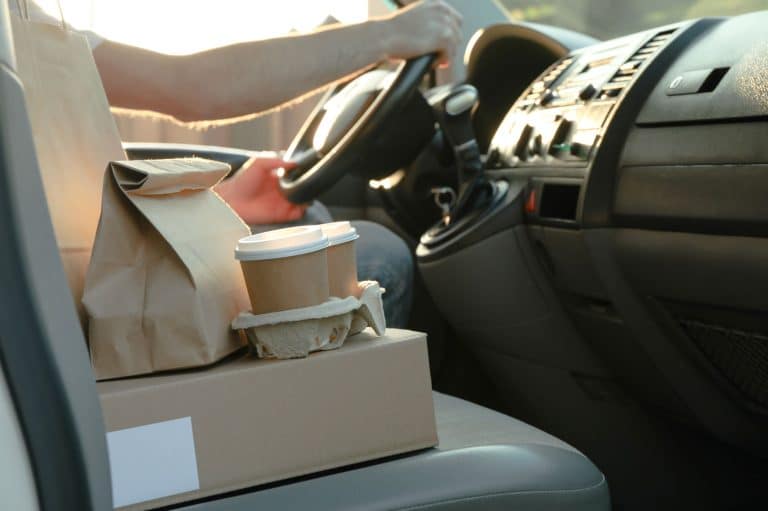 On August 20, 2021, a California judge ruled the controversial rideshare law, Prop. 22, unconstitutional. Applicable to gig workers, this could impact your earnings. If you’re a gig worker, read on to find out why you might be entitled to additional compensation from the company you’re working for.

What is California Prop. 22?

We’ve previously covered Prop. 22 in detail, including why it’s important. As a quick refresher, Prop. 22 was a 2020 ballot initiative to undo parts of California’s independent contractor classification law, Assembly Bill 5. AB 5 required app-based companies to classify drivers as employees. This meant drivers were entitled to benefits, minimum wage, workers’ compensation coverage, and meal and rest breaks, among other items. Prop. 22 sought to undo that classification and return app-based drivers to independent contractors.

Why was Prop. 22 Ruled Unconstitutional?

Under Prop. 22, rideshare drivers and similar gig workers would be classified as independent contractors instead of employees. Though Prop. 22 granted app-based drivers limited benefits, including a wage floor, a healthcare subsidy, and a limited version of workers’ comp, independent contractors receive significantly fewer benefits than employees under California law. Upon examining the law, Alameda County Superior Court Judge Frank Roesch took issue with Prop. 22’s wording, which appeared to benefit rideshare companies at the expense of their workers.

For one, Prop. 22 prevented gig workers from unionizing. In the judge’s own words, the law “appears only to protect the economic interest of the network companies in having a divided, ununionized workforce, which is not a stated goal of the legislation.” In reality, Prop. 22 prevents workers from having access to any rights that the California legislature says they should have.

Secondly, Prop. 22 had a clause that made it very difficult to change the law. This clause required a seven-eighths majority in the legislature to make any changes. Not only is this clearly biased toward ridesharing companies, but it could also be a violation of California citizens’ right to change laws.

Lastly, the judge noted that Prop. 22 unconstitutionally restricted the state legislature from making gig workers eligible for workers’ compensation. This is a clear violation of the California Constitution.

So if you’re a gig worker, you may have legal options to collect compensation from your employer for every minute you’re on the clock. Under AB 5, rideshare drivers are employees. If you aren’t getting a minimum wage, overtime, benefits, and workers’ compensation, you need to speak with a lawyer right away.

Gig Workers Have Rights — Let Us Protect Yours

If you’re a misclassified gig worker, you may be eligible for compensation for lost wages, overtime, and more. Contact PARRIS today to speak with an experienced California employment lawyer who can protect your rights.