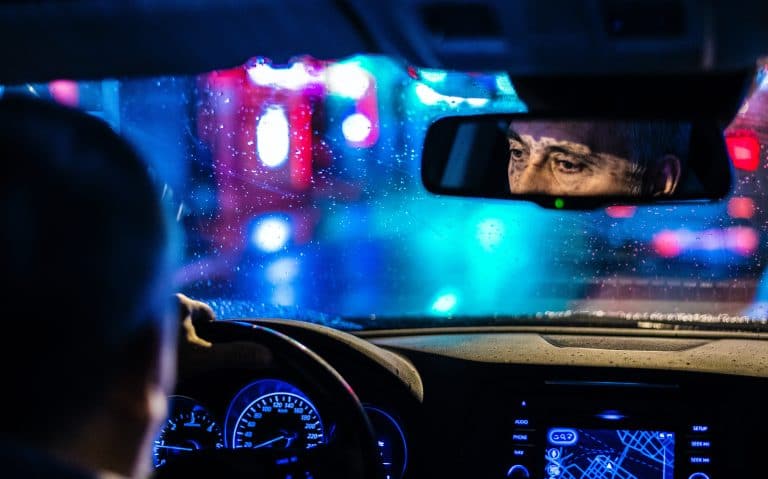 Independent contractor rights have been a hot topic recently. With a global pandemic and historic job losses, many individuals were forced to take on gig work. The problem with gig work is that it provides no benefits.

But that changes with California Proposition 22. California voters approved Prop 22 in the November 3, 2020 election and became law in December, granting rights to some California gig workers.

In 2019, Uber, DoorDash, and similar app-based companies were required to classify drivers as employees under the AB 5 law. Until now, the companies classified their drivers as independent contractors, which meant the gig workers did not have a right to a minimum wage and other benefits.

Prop 22 was an initiative to undo parts of AB 5 and keep app-based delivery delivers and rideshare drivers as independent contractors. This initiative was largely funded by the gig economy companies who threatened to stop operating in California altogether if they were to be forced to classify gig workers as employees.

Prop 22 passed, but it applies only to app-based delivery delivers and rideshare drivers.  If you are a gig worker or any other independent contractor, you may still be misclassified.

Classifying employees correctly is a fundamental part of California employment law and the federal Fair Labor Standards Act (FLSA). If an employee is incorrectly classified as an independent contractor, the employer has to pay back wages and hefty penalties. Maintaining gig workers as independent contractors relieves employers of the burden of overtime, minimum wage, and providing benefits. 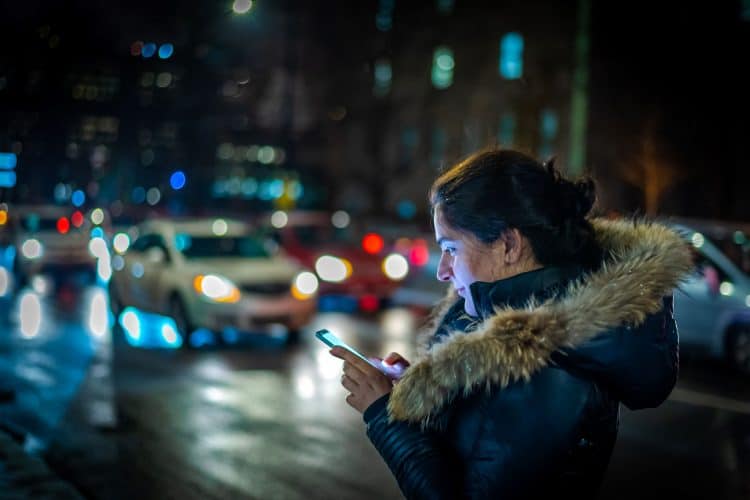 Prop 22 guarantees a wage floor for drivers, much like a minimum wage. Averaged over a two-week period, drivers must make 120% of minimum wage plus 30 cents per mile. If they do not meet that minimum, the company has to provide the difference. This does not include tolls, tips, or airport fees. This also applies only to time logged when a driver accepts a ride through the drop-off, commonly referred to as engaged time.

Each driver is entitled to a healthcare subsidy if they work at least 25 hours per week. The time is averaged over a quarter and only includes engaged time. The amount a driver can receive is 82% of the average cost of a Covered California Bronze plan, or roughly $367 per month.

Gig workers who drive for an app-based company will receive some coverage for on-the-job injuries. Described as occupational accident insurance, this coverage is similar to but not exactly the same as workers’ compensation insurance. Medical expenses and disability benefits related to on-the-job injuries will be covered for gig workers in limited circumstances.

Not All Gig Workers are Included

Many gig companies see Prop 22 as a win, while gig workers see it as a setback. Gig workers get some rights from Prop 22, but it is more restrictive than AB 5. This leads to some gig workers missing out.