Opoli Drivers: Fight For Your Rights 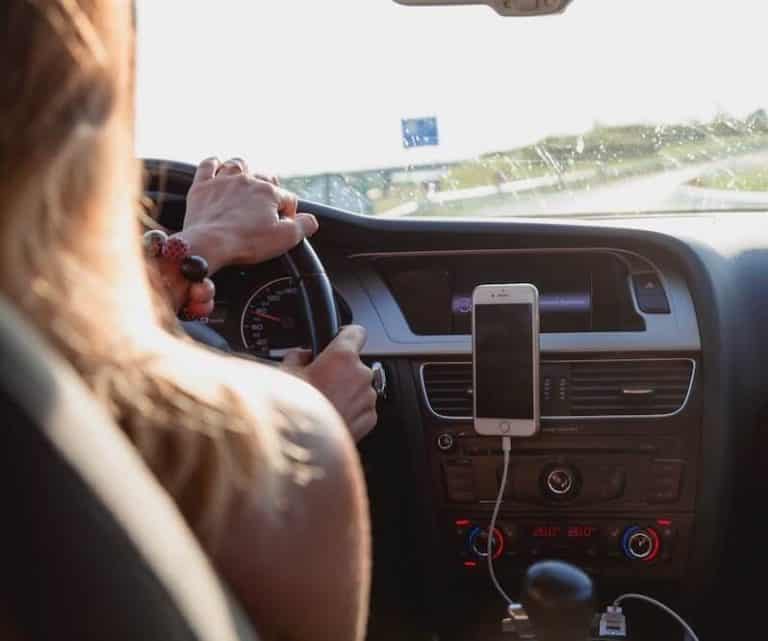 Get Paid Correctly As An Opoli Driver

As a rideshare driver for Opoli, are you tired of never knowing what you’ll be paid for your time worked? Maybe you’re filled with uncertainty as your pay goes up or down depending on ride distance or peak hours. You’re also burdened with paying for all of your business expenses including insurance, auto wear and tear, gas, and more.

Rideshare drivers should be getting paid for every minute that they work, as well as having their business expenses reimbursed. Opoli treats its drivers as independent contractors in order to avoid paying them legal wages and having to provide them with business expense reimbursements and employment benefits.

The Fight Over Rideshare Driver Classification

Of course, the vast majority of rideshare companies still classify their drivers as independent contractors, which violates California law. That is, until rideshare companies funded the passage of Prop 22 in 2020. Prop 22 kept rideshare drivers (like Opoli drivers) classified as independent contractors while granting them new rights, such as a wage floor, healthcare subsidy, and a beta version of workers’ comp.

However, in August 2021, a California judge declared Prop 22 unconstitutional. This means that AB 5 is once again the law—and Opoli drivers should be classified as employees.

What does AB 5 mean for you as an Opoli driver? Employees in California receive benefits such as a guaranteed minimum wage, overtime wages, health care benefits, unemployment insurance, and workers’ compensation. Under California law, you are entitled to all of these and more.

If Opoli refuses to pay you what you’re owed, then you may be able to take legal action against them. Speak with a wage & hour lawyer from PARRIS to learn more about your rights.

Rideshare Drivers: Fight for Your Rights

If you’re an Opoli driver that would like to start a free case consultation, call PARRIS at (661) 485-2072. You pay no fees until we win your case. Our employment attorneys have represented thousands of workers across California since 1985, and have recovered over $500 million in workplace lawsuits.