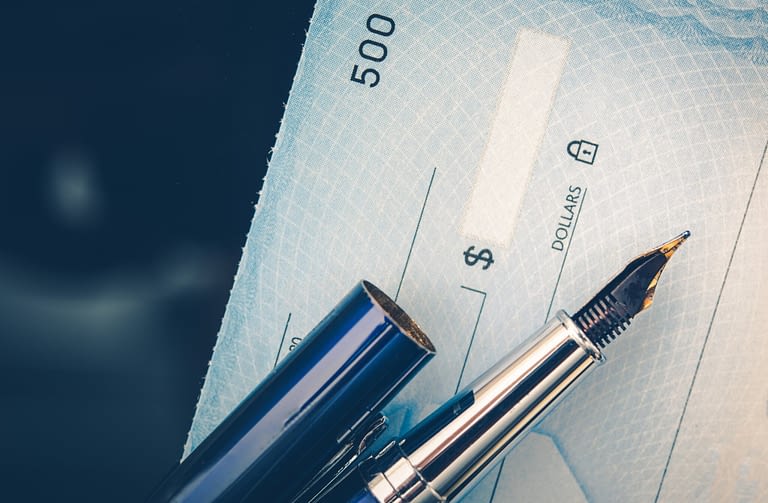 Happy New Year! California has made several changes to its labor laws that go into effect on January 1, 2020. Here are a few that may affect you.

Many corporations that employ gig workers treat their workers as independent contractors to avoid paying them benefits and other employment protections. Fortunately, this practice is coming to an end since California passed AB5, which will result in the further reclassification of gig workers as employees. You can read more about the law here.

Gig workers reclassified as employees will receive benefits such as a guaranteed minimum wage, overtime wages, health care benefits, unemployment, workers’ compensation, and any other benefits that employees are guaranteed under California law.

AB5 applies to any gig worker or independent contractor that performs work that is the core of their employer’s business. For example, almost all grocery delivery contract workers should be classified as employees since delivering groceries is the main purpose of their grocery delivery employer’s business. Companies like Shipt, Amazon Mechanical Turk, Deliv, Opoli, Puls, Postmates, Wingz, Uber, Lyft, Rev, and Market Force are currently paying their workers as independent contractors and failing to provide them with employment benefits in violation of AB5.

Employees and job applicants are no longer required to sign mandatory arbitration agreements as a condition of their employment. AB51. This covers claims under the Fair Employment and Housing Act (FEHA) and the Labor Code.

Arbitration is a private process in which a legal dispute is resolved outside of the court system. When an employee signed an arbitration agreement in the past, they voluntarily gave up their right to sue their employer. Mandatory arbitration is often pro-employer and has deprived workers of the right to join together in class action claims. Refusing arbitration allows workers to seek justice through the court system, and now, employers can no longer fire or threaten employees who refuse to sign the agreements.

Claims by employees alleging discrimination, harassment, or retaliation previously had to be filed with the Department of Fair Employment and Housing (DFEH) within one year of the worker experiencing the illegal action. Once the DFEH issued the wronged employee a Right to Sue Notice, the worker then had one year to file a lawsuit in court.

Now, workers will have three years to file those claims with the DFEH, thanks to AB9. AB9 does not allow claims that have already expired under the one-year rule to be filed.

California has enacted the Creating a Respectful and Open Workplace for Natural Hair Act (CROWN). SB188. This law protects people in K-12 public schools and workplaces from discrimination based on their natural hair. For example, workplace bans on certain hairstyles such as braids, cornrows, dreadlocks, twists, and afros are now illegal.

The Crown Act expands the California Fair Employment and Housing Act (FEHA) definition of race to include traits associated with race, such as these hairstyles. Students and employees can now work and attend school without being forced to change their natural hairstyles.

Previous California law regarding lactation accommodations at work generally required employers to provide reasonable break time for lactation, with the breaks happening simultaneously as the break time previously provided to the employee. It also required that employers provide a room or location other than a bathroom for the employee to express breast milk in private.

Under the new law, SB142, requirements for a lactation location have expanded to protect the new mother further. The lactation room has to be private, shielded from view and intrusion, have a place to sit, have access to electricity or charging stations, be free of hazardous materials, safe, clean, and more. Access to a sink with running water and a refrigerator suitable for storing milk is also required.

Employers must also provide the lactating employees with as many additional reasonable breaks as the employee needs to express milk.

Employers with fewer than 50 employees may argue that they are exempt from the new law’s requirements if they can show that it would impose an undue hardship on the business concerning the business’s size, financial resources, or structure.

Labor laws can be complicated. The employment laws listed above are just a few of the changes happening in the State of California this year. If you believe that your rights as a worker are being violated, call PARRIS work attorneys for a free case consultation today at (661) 485-2072. You pay no fees until we recover compensation for you.

PARRIS Law Firm specializes in employment law and has recovered over $500 Million for workers since the firm was founded in 1985.

PrevPreviousAre You An Amazon Mechanical Turk Worker? You Deserve Benefits.
NextOur List of New Laws in California in 2020Next