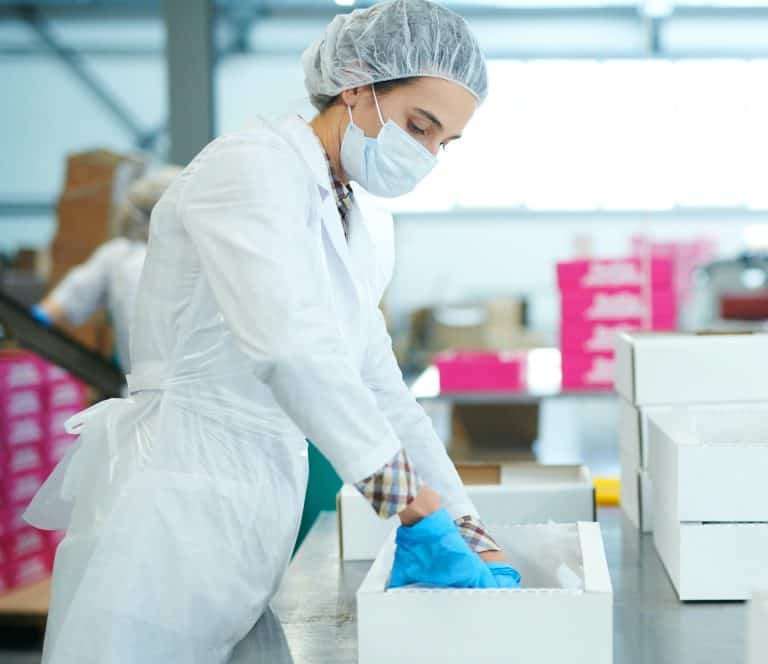 A judge ruled that 1,400 hourly-paid food production workers for Leprino Foods will move forward together in their case against the world’s largest mozzarella cheese maker. The judge granted class certification of the workers’ allegations of meal and rest break violations. These violations occurred at Leprino’s Lemoore West Plant in Lemoore, California, which operates twenty-four hours a day, seven-days a week.

Class certification is an order by a judge that a class action lawsuit can move forward. A class action is filed when a group of people who have had their rights violated in a similar manner come together to pursue one case against the violator. This is usually done because each individual person’s injury may be too small to make it feasible to pursue compensation through an expensive legal claim. However, a group of people can come together to file their claim, which as a whole can be substantial.

There were several practices enforced by Leprino that caused its employees to be unable to take uninterrupted meal and rest breaks, in violation of California employment law. The employees were essentially on-call during their meal and rest breaks, and had to make themselves available to respond to their employer’s requests during their break times.

Leprino enforced this by requiring some employees to carry assigned radios with them at all times, including during breaks. It also had intercoms and work phones installed in its break rooms. Employees were expected to answer any radio, phone, and intercom request during their meal and rest breaks. They were also contacted on their personal cell phones about work during meal and rest breaks. Employees were never paid for responding to these calls or for their interrupted meal and rest periods, as required by California law.

Leprino has production goals and quotas in place at its Lemoore facility, and considers the delay of production to be “prohibited conduct.” Employees who work with the machinery have to constantly monitor and maintain it so that production goals and quotas can be met, and are disciplined for their failure to meet quotas. Some employees are regularly prevented from taking scheduled breaks because their duties require them to stay on the job.

The judge in this case ruled that over 1,400 Leprino Foods hourly-paid workers faced similar alleged violations detailed above, and can proceed in their case as a class action. The claims certified were for violations relating to: meal and rest break; off-the-clock work; overtime; minimum wage; failure to compensate for all hours worked; accurate itemized wage statements; failure to pay wages when due; and unfair competition.

“This is a phenomenal step towards recovering wages and penalties owed to our essential workers in the food production industry especially during these challenging times,” said Kitty Szeto, Partner at the PARRIS Law Firm.

If you are facing similar work violations or believe that your employment rights are being violated, call PARRIS Law to start your free case consultation at (661) 485-2072. We accept all cases on a contingency fee basis, so you pay no fees until we win compensation for you.

PrevPreviousCalifornia Minimum Wage in the Time of COVID-19
NextCalifornia Pandemic Relief for Gig Workers: What You Need To KnowNext