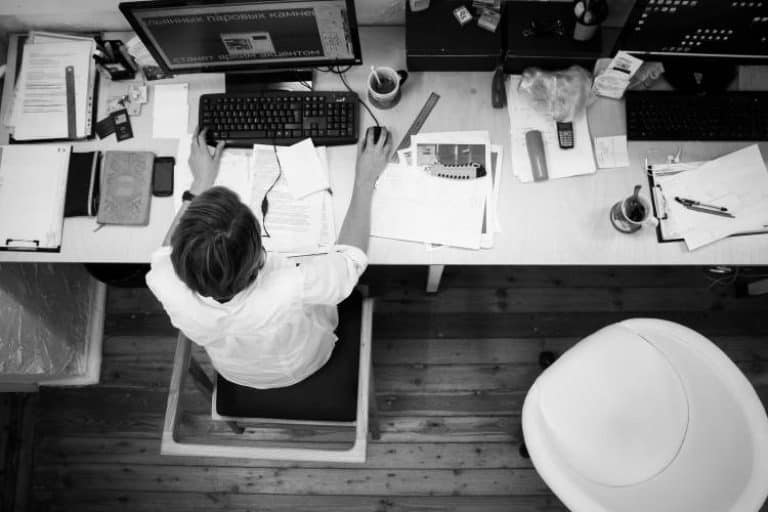 The Employee vs. Independent Contractor Question

From the rise of the Internet in the early 2000s emerged a bustling gig economy that put 57 million Americans to work in 2020. In this “new normal,” many people have opted for flexible, low-skill gig work from companies like Uber, DoorDash, and Instacart instead of pursuing traditional 9-5 jobs.

As more and more people flock to these companies for work, the debate over worker classification in California has reignited. The big question: what distinguishes an independent contractor from an employee? Corporations and lobbying organizations have spent millions of dollars fighting one another over an issue that, to the outsider, seems unimportant.

So what’s the big deal? What is the difference between an independent contractor and an employee?

And why does this distinction even matter?

What is an Employee in California?

The definition of an employee in California is fairly straightforward. An employee works at a firm on a permanent basis, and they are usually paid a salary or an hourly wage to complete tasks for the employer. An employer must train their own employees and provide the proper equipment for employees to perform the work; in exchange, the employer has a great deal of control over how the work is completed. Ultimately (and perhaps most importantly), an employee performs work that is a regular part of the company’s business.

What is an Independent Contractor in California?

Millions of California workers have been classified as independent contractors long before the dawn of app-based gig work. Anyone who considers themselves self-employed—accountants, tech consultants, hairstylists, mechanics, even wedding planners—may fall into this category.

However, there are obvious gray areas with classifying workers as independent contractors. For example, how would you classify a hairstylist who brings her own tools and rents her own salon space, but is subject to the rules and regulations of her salon? Or what about an app-based driver who drives his own car and pays for his own gas, but operates within his company’s core business?

These are complex, hot-button issues that only a legal professional can answer.

Why does the Employee vs. Independent Contractor Classification Matter in California?

In short, it matters because millions of dollars are on the line.

Independent contractors receive no such benefits.

Following this logic, if an individual is misclassified as an independent contractor when they are actually an employee, they could be missing out on thousands of dollars in lost wages, benefits, and more.

For example, if he was classified as an employee, an app-based driver who works 50 hours a week would be entitled to meal breaks, rest breaks, and 10 hours of overtime each week. However, if the app company classifies him as an independent contractor, he misses out on those essential benefits. In addition, his earnings are not protected by minimum wage laws, and he may have trouble getting unemployment insurance if he is suddenly unable to work.

Of course, app-based gig work companies pocket millions of dollars by classifying their workers as independent contractors instead of employees. In the interest of the millions of Californians who work for these companies, California lawmakers have spent the last few years reexamining the law to determine whether the rights of these workers are sufficiently protected.

So am I an Independent Contractor or an Employee Under California Law?

To answer this question, we must first consult the courts. At the beginning of May 2018, the California Supreme Court made the difference between the employees and independent contractors clearer in the landmark case Dynamex Operations West Inc. v. Superior Court.

In her ruling, Chief Justice Tani Cantil-Sakauye said a business must show three things to classify their workers as independent contractors:

The judge specifies that this distinction is for California wage order purposes, meaning that this stringent test applies to claims related to minimum wage, meal and rest breaks, and overtime wage violations.

Before this ruling, the focus on classifying workers was on how businesses controlled the work performed by their workers. However, this ruling offered a different take on the issue. By reinterpreting the “suffer or permit to work” definition of “employ” in California’s wage orders, the judge created the above “ABC test,” which assumes the worker is an employee unless they meet all three requirements.

Who’s not exempt? App-based driving and delivery companies, including Uber, Lyft, DoorDash, and Instacart. Under AB 5, drivers for these companies are considered employees.

Last year, gig economy companies forked out over $200 million to convince California voters to pass Proposition 22, an initiative that undid parts of AB 5. Under Prop 22, app-based delivery and rideshare drivers remain independent contractors, provided that gig economy companies grant them new rights (namely, a wage floor, a healthcare subsidy, and a limited version of workers’ compensation). Our article on Prop 22 goes into more detail about the law’s specifics.

However, in August 2021, a California judge ruled Prop 22 both unconstitutional and unenforceable. As expected, rideshare companies have vowed to appeal.

What’s Next for Gig Workers in California?

The result of an appeal of the August ruling, will shed more light on the area for app-based drivers. For all other independent contracts, the ABC test applies.  If you are an employee misclassified as an independent contractor, you may be missing out on thousands of dollars in lost wages, either from unpaid minimum wages or overtime pay. In addition, you may be entitled to benefits, such as workers’ compensation and Social Security, that you aren’t receiving.

If you feel like you’ve been incorrectly classified as an independent contractor, call PARRIS employment lawyers right away. This applies to all gig workers—from rideshare drivers to landscapers to web designers—who believe that their employer has misclassified them for any reason.

You deserve to be paid for every minute that you work. Don’t let your employer deprive you of the wages you rightfully earned. Contact PARRIS today for a free case consultation.