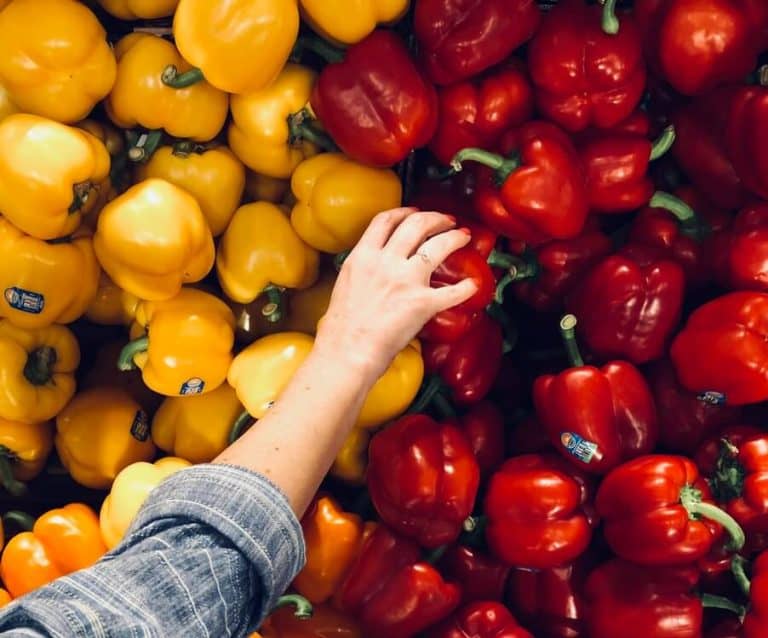 Many corporations that employ gig workers treat their workers as independent contractors to avoid paying them benefits and other employment protections. Fortunately, this practice is coming to an end.

California passed a bill (AB 5) that reclassifies more gig workers as employees. Reclassified gig workers will receive benefits such as:

As it stands, independent contractors don’t receive any of these benefits in California. AB5 protects more gig worker rights in California than ever before.

While this Dynamex test is the current California employment law, codifying this employee-contractor test through the legislature expands employee protections to all aspects of the state labor code.

AB 5 applies to any gig worker or independent contractor that performs work that is the core of their employer’s business. For example, almost all grocery delivery contract workers are not likely to pass the Dynamex test since delivering groceries is the main purpose of their grocery delivery employer’s business. Companies like Shipt, Postmates, Amazon Mechanical Turk, Deliv, Puls, Opoli, Uber, Lyft, Wingz, Rev, and Market Force Information currently employ independent contractors in violation of Dynamex and AB 5.

AB 5 provides an exemption for categories of workers who are typically considered to own their own businesses: doctors, real estate agents, lawyers, dentists, insurance agents, accountants, engineers, hairstylists and barbers who rent booths, architects, and other similar positions.

If you’re a mistreated or misclassified gig worker that would like to start a free case consultation, call PARRIS at (661) 485-2072. Our employment attorneys have represented thousands of workers across California since 1985 and have recovered over $500 million in workplace lawsuits. You pay no fees until we win your case.