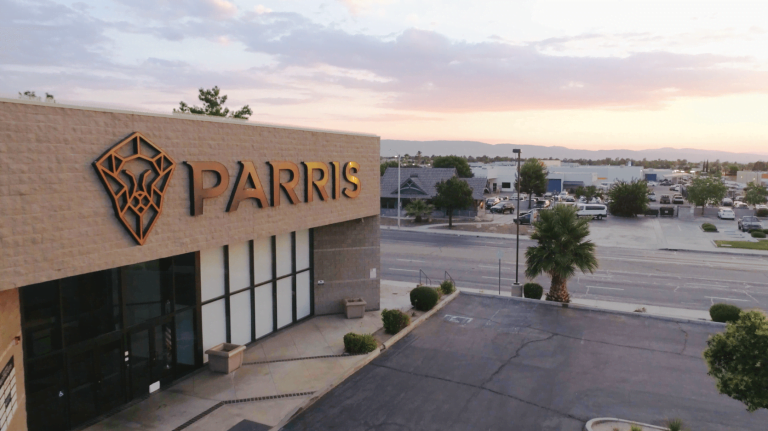 Additionally, in August 2021, PARRIS Law Firm attorneys R. Rex Parris and Khail A. Parris obtained a $120,000,000 verdict for a man severely injured in a car accident. Top Verdict has recognized this nine-figure result as the highest personal injury verdict in California in 2021, as well as the highest award in several years granted to the victim of a car accident.

PARRIS also secured a $49,640,094 verdict for a CHP officer who was rear-ended while riding his motorcycle on duty. Attorneys Khail A. Parris, R. Rex Parris, Eric N. Wilson, and Bruce L. Schechter fought for the officer in a six-week trial, obtaining an award that would rank as the fourth-largest personal injury verdict in California in 2021. The $49.6 million awarded to the officer and his family was the second-largest amount awarded to the victim of a vehicle accident in California last year—second only to PARRIS’ $120 million verdict obtained in August 2021.

Recognition from Top Verdict is enormously significant in the legal world. The organization compiles the highest settlements and verdicts in a region using independent research, including legal publications, court records, and attorney submissions. Out of the tens of thousands of results California law firms obtain in a single year, only 100 verdicts and 100 settlements receive recognition—and only 10 verdicts and 10 settlements make the Top 10 list.

At PARRIS Law Firm, our attorneys work diligently day and night to help our clients make the greatest recovery possible. We are grateful that the results we achieve for our clients are truly some of the best in the business.