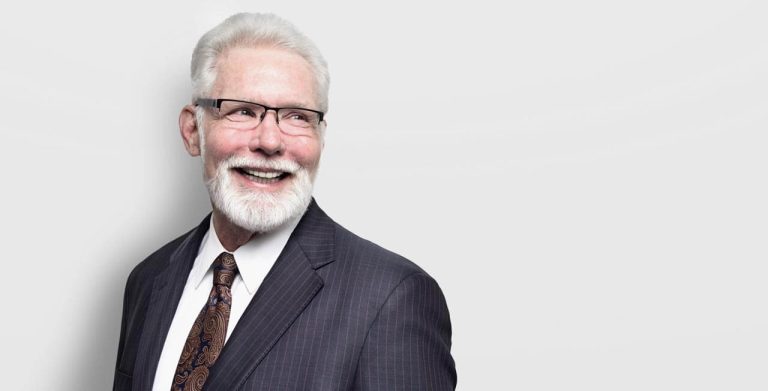 The Daily Journal, one of the West’s top legal news sources, has recognized our founding partner, R. Rex Parris, as one of California’s Top Plaintiff Lawyers.

Rex has a long history of legal success. His cognitive science techniques and compelling courtroom presence have helped him win seven-, eight-, and nine-figure verdicts and settlements for victims in voting, environmental, and personal injury cases. In addition to his role as managing partner at PARRIS, Rex conducts regular presentations and webinars to share his legal knowledge and experience with others.

Currently, Rex is handling several environmental justice cases.  Filed in February, a new case alleges that the Los Angeles Department of Water and Power covered up a gas leak at the Sun Valley Generating Plant for three years. Rex is already co-lead counsel on many Porter Ranch injury cases in the wake of the 2015 Aliso Canyon Gas Leak.

Voting rights are another large concern for Rex. He is currently fighting for Latinx voters in the Pico neighborhood of Santa Monica after an appellate panel reversed his trial court win in their favor. These voters are fighting for a district-based voting system, which allows for fairer representation of the large Latinx population in Santa Monica.

In addition to these responsibilities, Rex is also mayor of Lancaster, a position he has held since 2008. Under his leadership, Lancaster has become a global leader in sustainable energy. In 2009, he spearheaded the completion of the 5 MW Sierra SunTower – the first solar thermal power tower plant in North America. Other clean energy accomplishments include building an all-electric bus fleet, installing solar panels on city and school buildings, and the formation of Lancaster Choice Energy, a city utility company offering locally-generated green energy to residents at discounted prices. These efforts have made Lancaster a net-zero energy city – a community that produces more energy than it consumes. Looking forward, Rex has plans with global energy company SGH2 to build the world’s biggest green hydrogen production facility in Lancaster.

Rex’s efforts as mayor have led to other positive results as well: Lancaster’s downtown district, known as “The BLVD,” has grown dramatically since the construction and rehabilitation of homes, businesses, and transportation in the area. In addition, crime rates in Lancaster have dropped significantly since he took office in 2008. Unsurprisingly, Rex won his fifth term as mayor in 2020 with 69 percent of the vote.

PARRIS Law Firm is honored to bear the name of such an exceptional attorney, mayor, and member of our community.

PrevPreviousDespite COVID-19, PARRIS Clients Continue to Win
NextShould I Get a Lawyer After a Minor Car Accident?Next