Khail A. Parris Named “Top 40 Under 40” Lawyer by Daily Journal 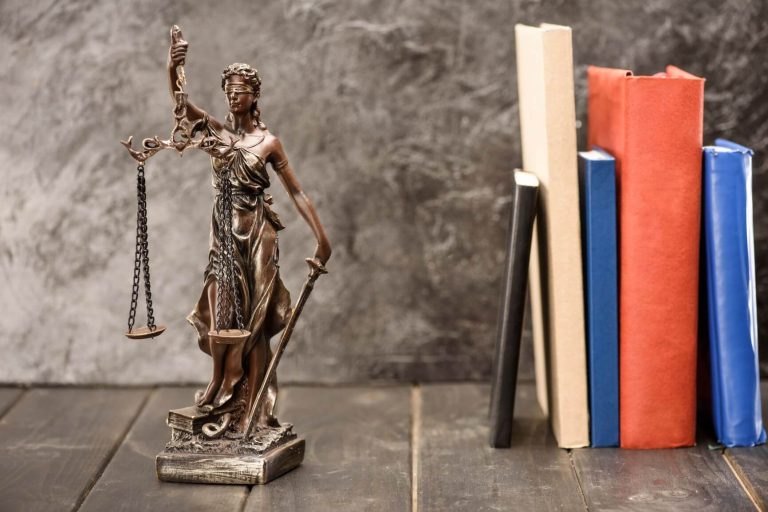 PARRIS partner and trial attorney Khail A. Parris was named to the Daily Journal’s “Top 40 Under 40” list, which recognizes California lawyers under the age of 40 for their exceptional legal achievements.

Khail earned his Juris Doctor from Pepperdine Caruso School of Law in 2015 and has since established himself as one of California’s leading trial lawyers. His practice focuses on wrongful death and catastrophic personal injury cases.

The Daily Journal recognized Khail for his pivotal role in obtaining several multi-million dollar verdicts for his clients.

In 2021, Khail served as co-counsel for a man who suffered head, neck, and back injuries after a T-bone style rollover accident. The defendant was using her cell phone at the time of the crash, but her insurance company’s legal team failed to hand over her phone records throughout much of the litigation process. Khail and the PARRIS team exposed the defense’s delay tactics for what they were, and the court severely reprimanded their legal team shortly before trial.

After hearing the client’s story in trial, the jury awarded Khail’s client a landmark $120 million verdict. Top Verdict later recognized this result as the highest personal injury verdict in the state in 2021.

Khail also served as co-counsel on behalf of a CHP officer who suffered great injury in a motorcycle accident. While conducting a routine traffic stop, a distracted driver rear-ended the officer, ejecting him onto the roadway. The defendant’s insurance company refused to award the officer the settlement he deserved, so Khail and the PARRIS team took the case to court. After a six-week legal battle, the jury awarded the officer and his wife $49.6 million.

Most recently in 2022, Khail was lead counsel for a man injured in a distracted driving accident. The at-fault driver blew through a red light and struck the client’s car, flipping it 180 degrees. Tragically, the crash left him with a traumatic brain injury, a herniated disc, and nerve damage throughout his body. After fighting for him in a jury trial, Khail obtained a $9.6 million verdict for the client and his family.

All told, Khail A. Parris has obtained more than $200 million in verdicts and settlements for his clients. He was named to the prestigious Best Lawyers: Ones to Watch list in 2021, and has been named to the Super Lawyers Rising Stars list every year since 2020. In addition to fighting for his clients, Khail leads legal training seminars for other trial attorneys throughout the year.