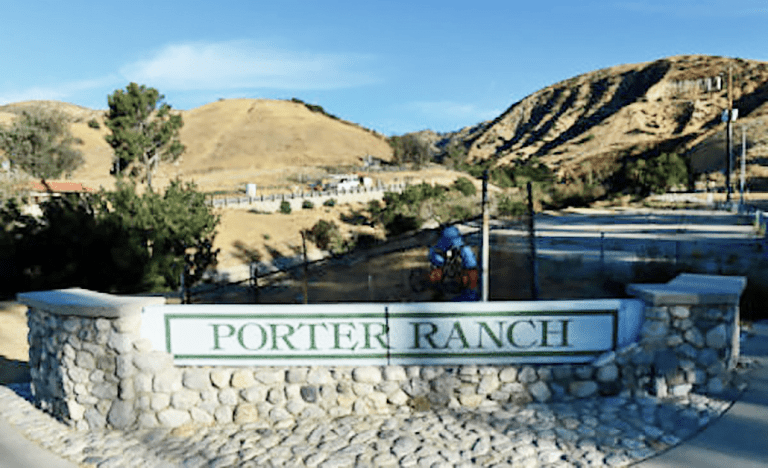 This honor comes after Rex and Patricia worked tirelessly with a team of attorneys for six years to achieve a $1.8 billion settlement on behalf of California residents following the Aliso Canyon Gas Leak.

About Consumer Attorneys of California (CAOC)

CAOC is one of the most notable attorney organizations in California, representing the interest of California’s 39 million+ consumers. CAOC member attorneys fight for plaintiffs seeking accountability from insurance companies, corporations, and government organizations. These plaintiffs’ lawyers take on cases they know will benefit the public, advance all costs related to the case, and only collect payment upon a successful result.

Consumer Attorney of the Year is awarded to any CAOC member attorney who expands the rights of California consumers by achieving an outstanding result in a noteworthy case. It is one of the highest honors available to a lawyer in California.

The 2022 Consumer Attorney of the Year award winners will be announced on November 19, 2022, at CAOC’s Annual Convention in San Francisco.

About the Aliso Canyon Gas Leak

From October 2015 – February 2016, one of the largest environmental disasters in U.S. history occurred in the hills above Porter Ranch, CA, a suburb of Los Angeles.

On October 23, 2015, methane, methyl mercaptan, and other noxious gases began spewing from well SS-25 at the Aliso Canyon Gas Storage Facility, owned and operated by SoCalGas. Over the next five months, nearly 100,000 tons of toxic gas rolled down the hills, covering nearby homes, schools, businesses, and parks in an oily mist and gas.

The noxious odors could be picked up for several miles during the worst of the leak.  People and pets in the area experienced vomiting, nausea, severe headaches, nosebleeds, dizziness, and breathing difficulties. People with preexisting health conditions suffered even more health problems. The toxic gases forced the evacuation of thousands of families during the holiday season.

SoCalGas had no procedures in place for such an emergency and then failed to stop the leak several times in the following months. Tens of thousands of people filed lawsuits for their injuries, property damage, and pain and suffering experienced due to SoCalGas’s negligence.

In the ensuing legal battle, SoCalGas fought to downplay the severity of its mistakes and deny people the justice they deserved.

SoCalGas also failed to cooperate with the court’s rules, withholding hundreds of thousands of documents. By the case’s resolution, the court had ordered the defendants to pay over $5.7 million in sanctions for their abuse of the discovery process.

PARRIS attorneys R. Rex Parris and Patricia K. Oliver went above and beyond to achieve an outstanding result for these residents. Join us in congratulating Rex and Patricia for their extraordinary achievements on behalf of the people of Porter Ranch.

PrevPreviousCar Accident Due to Poor Road Conditions: What to Do
NextWhat to Do After a Hit and Run in CaliforniaNext