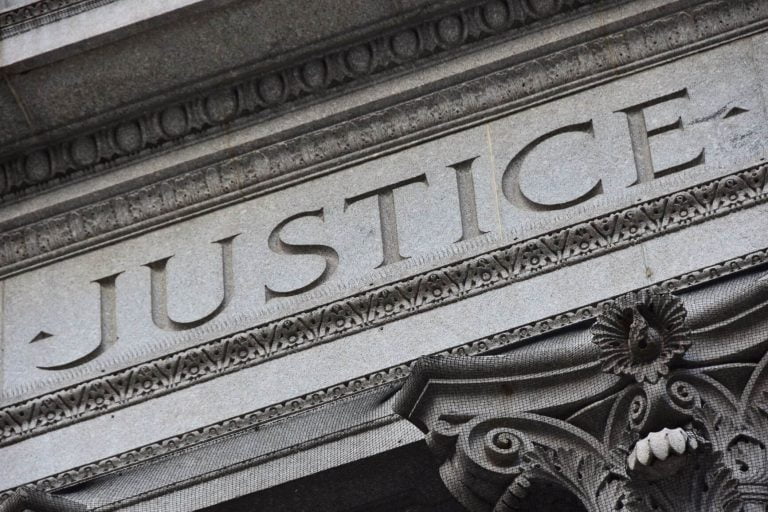 Since Best Lawyers was first published in 1983, recognition to their annual lists has become a hallmark of legal excellence in the United States. Using a “purely peer review” process, Best Lawyers selects lawyers based on prominent attorneys’ opinions about the professional abilities of their colleagues.

R. Rex Parris is widely regarded as one of the most skilled trial attorneys in practice today. Since founding the PARRIS Law Firm in 1985, Rex has obtained billions in results for his clients, including several high-profile verdicts and settlements. In 2009, Rex obtained a $370 million verdict in a defamation case against Georges Marciano, founder of Guess Jeans. More recently, Rex played a pivotal role in obtaining a $1.8 billion settlement against Sempra Energy subsidiary SoCalGas for their role in the 2015-16 Porter Ranch Gas Leak. In addition to his robust legal practice, Rex has been mayor of Lancaster, CA, since 2008 and has been widely applauded for his crime reduction and green energy initiatives in the city.

Robert A. Parris has been with PARRIS Law Firm since 1992 and is now of counsel. Prior to joining the legal profession, Rob worked as a California Highway Patrol officer for 16 years, where he witnessed firsthand the devastation that occurs when commercial vehicles are involved in catastrophic injury crashes. The knowledge he gained as an officer, combined with solid litigation experience, have proven to be a winning combination for the clients he represents. All told, Rob has obtained hundreds of millions of dollars for victims of catastrophic personal injuries.

Khail A. Parris was recognized to Best Lawyers: Ones to Watch for his passion for justice and exceptional trial skill. In less than ten years of practice, Khail has obtained more than $200 million for clients. Some of his more recent verdicts include a $120 million verdict for a man severely injured in a T-bone style accident, and a $49.6 million verdict for a motorcycle CHP officer who was seriously injured in the line of duty. When he isn’t working a case, Khail shares his trial skills with other lawyers in education seminars throughout the country.

Join us in congratulating Rex, Rob, and Khail for their incredible service to clients and the community.

PrevPreviousDoes A Car Accident Affect Your Credit Score?
NextCar Accident Due to Poor Road Conditions: What to DoNext