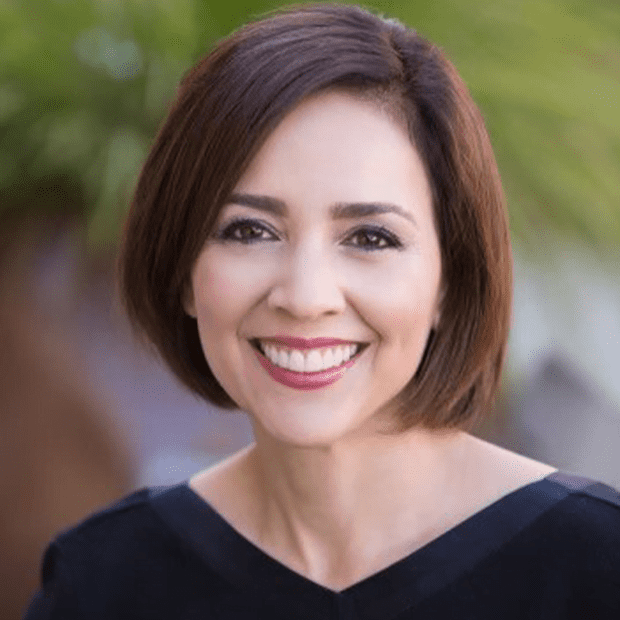 Sylvia is a fearless and tenacious trial lawyer, deeply rooted in civil rights and social, racial, environmental, and economic justice. For decades, Sylvia has fought for the most oppressed and underserved, litigating against the toughest odds and winning. Harvard University and UC Berkeley Law educated and a reputation as a force for justice, Sylvia has achieved exceptional results in federal, state, criminal, and civil cases and over forty federal trials.

Sylvia was the ACLU‘s Director of Education Equity. She successfully sued the Los Angeles Unified School District (LAUSD) and Riverside County, and she was the lead supervising trial counsel in a class-action lawsuit prevailing against the United States’ Immigration, Customs, and Enforcement (ICE). She obtained a $171 million settlement for LAUSD’s highest-need students. She also obtained $7,000,000 for Riverside County Community Based Organizations to provide important resources and opportunities for youth as well as achieving a historic change giving youth important legal rights.

Appointed twice by Governor Jerry Brown, Sylvia served as his Special Counsel and as the state’s first Latina General Counsel to run the state Agricultural Labor Relations Board. As its chief prosecutor, she revitalized the agency, boldly litigated against the worst and largest offenders of unfair labor practices, and sought justice for California’s 800,000 farmworkers. As the agency head, Sylvia led the team and provided the highest level of service to ensure agricultural workers received fair and just treatment and the best representation.

Prior to her appointment to the ALRB, for nearly two decades, Sylvia demonstrated her litigation, investigation, and negotiation prowess as a deputy federal public defender in the Central District of California. Sylvia tried approximately 40 federal cases and represented thousands of indigent clients. She successfully tried several high-profile cases, including the first federal prosecution of an internet hate crime in the country.

Her commitment to public service and community extends beyond the courtroom. She has led as President of the Latina Lawyers Bar Association, Vice-President of the Mexican American Bar Foundation, and co-chair of the Hispanic National Bar Association’s Commission on the Status of Latinas in the Legal Profession. She was an appointed member of the State Bar of California’s Council on Access and Fairness. She taught trial advocacy at Loyola Law School and in the Dominican Republic and Peru. She traveled to Venezuela and trained lawyers and judges during the country’s transformation to an adversarial judicial system. She also teaches at the Gerry Spence Trial Lawyers College.

Sylvia was born and raised in Boyle Heights to Mexican immigrant parents. She earned the first college degree in her family, graduating from Harvard University with an A.B. in Government. After Harvard, she worked at the Center for Law in the Public Interest in Los Angeles. In 1992, she graduated from the University of California, Berkeley, School of Law. While in law school, she worked at the Berkeley Community Law Center, the Contra Costa County Public Defender’s Office, and Morrison & Foerster, LLP.