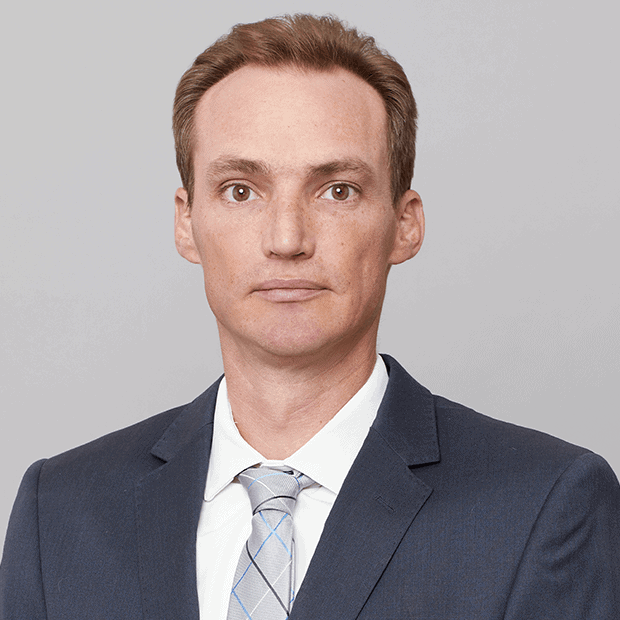 Rutger Parris is an attorney with PARRIS and focuses his practice on Personal Injury and Wrongful Death cases, including automobile collisions, dangerous conditions of roadways and premises liability. Rutger is passionate about defending his clients from big insurance companies and ensuring they receive fair compensation that will allow them to heal both physically and emotionally.

In 2018, Rutger was part of the trial team that successfully received a verdict of more than $41 million on behalf of a 27 year old man who was the back-seat passenger in a car that was hit by a distracted driver. He also assisted on a case that obtained a $10.5 million dollar settlement against the City of Bakersfield on behalf of a high school student who was hit while walking in a crosswalk on her way home from softball practice.

A member of the State Bar of California, Rutger received his Juris Doctorate from Pepperdine Law School. Prior to joining the law firm as an attorney, Rutger spent each summer during law school as a Law Clerk at PARRIS. During this time he assisted on both Personal Injury and Environmental/Toxic Tort cases. He is a graduate of the University of Wisconsin – Madison where he earned a Bachelor’s of Science Degree in Horticulture. While pursuing his undergraduate degree, Rutger volunteered his time as a volleyball coach at a local high school.

As a lifelong resident of the Antelope Valley, Rutger is passionate about improving his community. He currently serves as a Planning Commissioner for the City of Lancaster where he actively works to better the city and advocate on behalf of its citizens. Rutger is also an active member of both the Consumer Attorneys Association of Los Angeles (CAALA) and the Consumer Attorneys of California (CAOC).