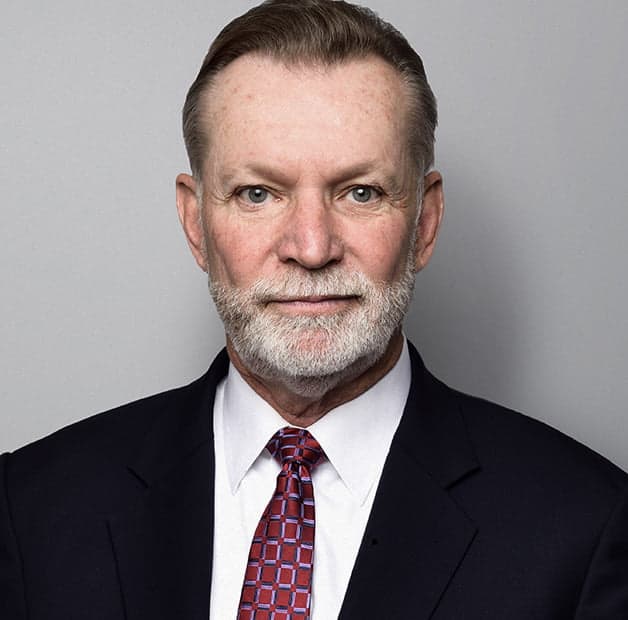 As a partner with PARRIS, Rob Parris has litigated hundreds of cases, resulting in verdicts and settlements in excess of Three Hundred Million Dollars ($300,000,000.00). Rob is passionate about helping people, which explains why he has dedicated his law practice to helping his clients obtain justice and regain control over their lives in the wake of catastrophic injury. Rob’s straightforward, no-nonsense approach in taking on big trucking companies, government agencies, and insurance carriers has earned him a healthy respect from all. In his 16 years with the California Highway Patrol, Rob witnessed firsthand the devastation that occurs when commercial vehicles are involved in catastrophic injury crashes. He has been able to capitalize on the knowledge and expertise he gained as a CHP officer: in supervising a truck inspection facility, in investigating commercial vehicle collisions, and in serving as an emergency medical technician. This knowledge and expertise, coupled with his solid litigation experience, have proven to be a winning combination in his successful prosecution of major injury cases involving commercial vehicles. Rob’s commitment to his community extends far beyond his partnership in PARRIS. He is the Chairman of the Friends of the Fair, a non-profit organization that provides funds for new buildings and facilities at the Antelope Valley Fair. Rob also serves as a volunteer Los Angeles County Sheriff’s Reserve Deputy for the Santa Clarita and Lancaster Stations. He has served as a liaison for MADD (Mothers Against Drunk Drivers) and is presently serving as a direct liaison to the Mayor for the City of Lancaster’s Criminal Justice Commission.

Rob has been with PARRIS since 1992 and is now Of Counsel.