“What differentiates us from other law firms and allows us to achieve these record results is the personal attention we bring to each and every case.” – Rex. 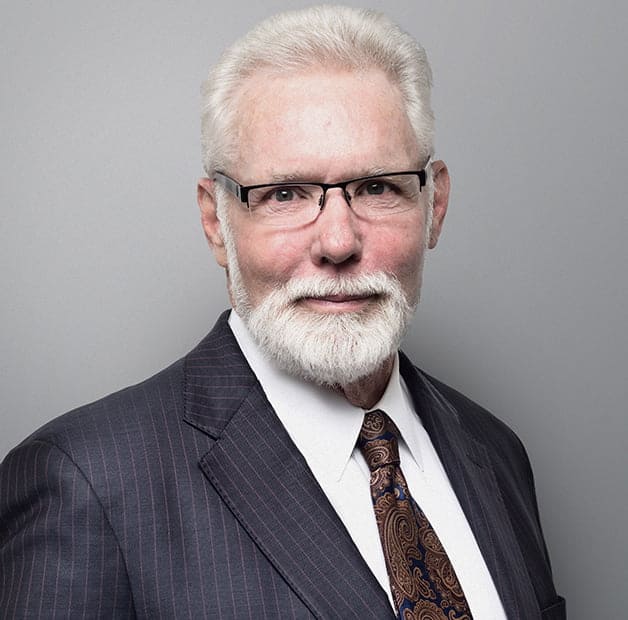 Rex has achieved outstanding results in the courtroom over the span of his career – he obtained the first million-dollar verdict in California’s Kern County as a young lawyer and, years later, obtained an historic, record-breaking defamation jury verdict in Los Angeles for $370,000,000. In between, Rex has obtained dozens of seven-, eight- and nine-figure verdicts and settlements. His success is hardly happenstance – Rex prepares every case, for trial using the latest science in persuasion skills. Everything from metaphoric choices, word selection and visuals are tested and re-tested before each trial.

In addition to managing his trial calendar and the Firm’s diversified practice, Rex also manages one of California’s fastest-growing cities. As the mayor of Lancaster since 2008, Rex has gained nationwide media attention for his efforts to improve the wellbeing of the city’s residents. For example, gang violence dropped 82%, the city’s downtown area was completely redeveloped during the worst economic downturn in over 75 years, and all of the city’s municipal buildings were converted to solar power.

Rex and his wife, Carrol, founded the Firm in 1985 with the goal of building a truly great law firm. That goal has never changed – they continue to innovate and work tirelessly to improve the service and results they provide daily.