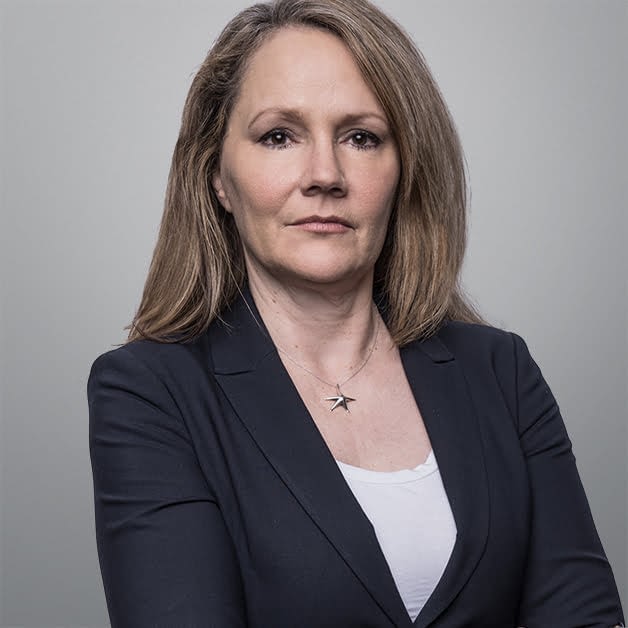 Patricia Oliver leads the environmental team at PARRIS where she oversees cases involving exposures to toxic air emissions and water contamination from oil production and waste injection wells.  The Los Angeles Superior Court appointed Patricia as a member of the Plaintiffs’ Steering Committee in the Southern California Gas Leak cases.  She represents thousands of families living near Porter Ranch and Save Porter Ranch in personal injury cases stemming from the massive Aliso Canyon gas well blowout.  The blowout of the SoCalGas injection well destroyed the quality of life of thousands of residents, and she is on the frontlines to fight for the people impacted.  Patricia represents over a hundred residents impacted by the hydrogen sulfide gas exposures from the Hyperion sewage spill.  She also assists in representing thousands of individuals impacted by the gas leak from the Sun Valley Generating Station.  Patricia’s environmental law cases have garnered nationwide media attention for her work representing victims of the gas blowout and in her ground-breaking work in helping Palla Farms and California farmers investigate the source of saltwater contamination.

Patricia joined Parris in 2013 after serving two years as the President of Christian Legal Aid of Los Angeles (“CLA-LA”).  Many people struggle to retain housing, jobs, and families, leading to homelessness that may have been avoided with access to legal counsel.  At CLA-LA, Patricia sought to develop innovative ways to increase access to justice for our most vulnerable citizens including the elderly, disabled veterans, foster children, political refugees, and homeless families.  Patricia taught clients how to represent themselves and taught attorneys and law students how to navigate the legal issues that often lead to homelessness.

Patricia spent most of her career in private practice, specializing in high-stakes litigation in state and federal courts across the country.