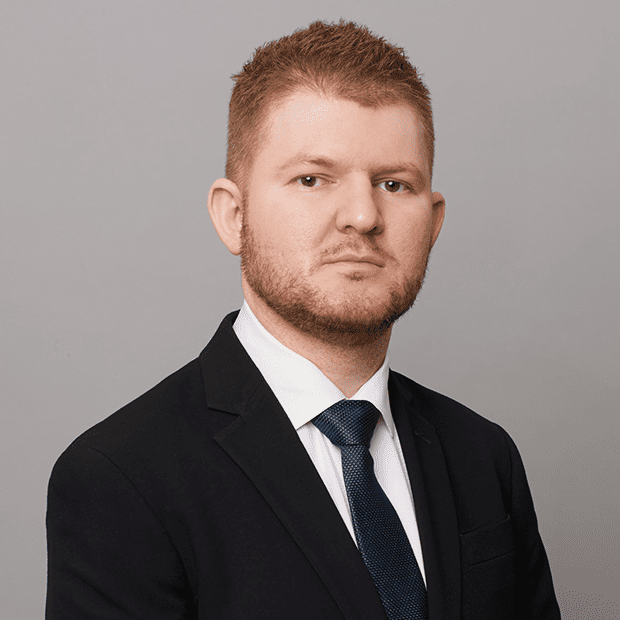 Nader joined the Parris Law Firm as an associate in 2019 and he currently specializes in personal injury litigation. Growing up in the Antelope Valley, Nader has always been familiar with the Parris Law Firm and its prominent presence within his community. As a child, Nader aspired to one day become an attorney himself so he could join the firm and work with other exceptional attorneys, helping clients in the Antelope Valley and beyond. It is not surprising then that Nader was tremendously excited upon receiving his invitation to join the firm that he grew up admiring. That enthusiasm has never diminished and it continues to apply in his current practice. Nader takes immense pride in his role as an attorney who strives to do exemplary work for the clients that depend on him.

Since obtaining his license to practice law in 2013, Nader has diligently represented his clients in a diverse range of civil matters, making him a well-rounded attorney with extensive knowledge of various areas of practice. Throughout his career as a civil litigator, Nader has developed a high level of experience in every facet of legal procedure, from the initiation of a lawsuit to its resolution. His effective writing skills and strong attention to detail, along with his professional demeanor and outstanding communication skills, has led to winning results in many of his cases.

Nader received his Bachelor of Arts degree in Law and Society from the University of California, Santa Barbara, where his academic achievements earned him a place on the Dean’s Honor List on multiple occasions. He subsequently received his Juris Doctorate degree from Southwestern Law School, where he actively participated in a multitude of extracurricular activities, including serving as a Student Leader during the annual new student orientations. Nader continues to embrace opportunities to volunteer and contribute to his community whenever possible. During his spare time, Nader enjoys spending time with his family, training himself to play the piano, and working on the next great American novel.