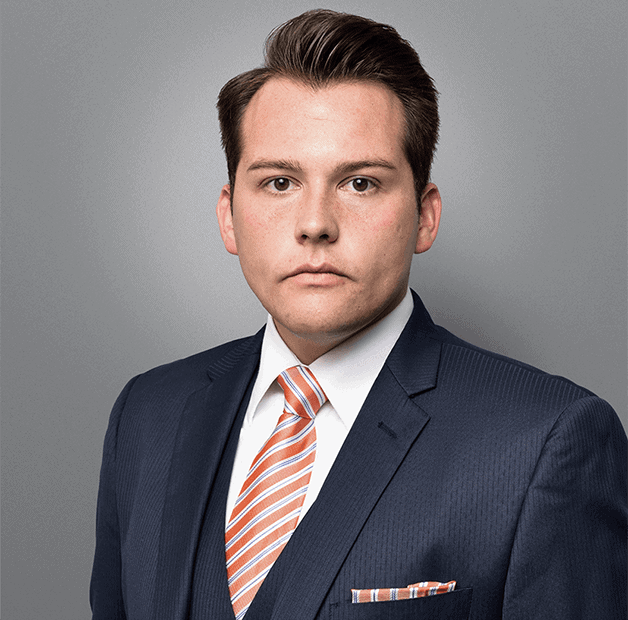 Christopher L. Casillas first began working with the PARRIS Law Firm in 2007, when he started as an office intern while still in high school. Throughout his tenure with the PARRIS Law Firm, Chris has worked in various capacities and on a multitude of cases spanning from business litigation, voting rights violations, and environmental litigation. Chris is currently a member of the environmental litigation department where he assists in the representation of thousands of Porter Ranch residents in their personal injury and mass tort cases arising from the disastrous gas well blowout at the Aliso Canyon gas facility operated by Southern California Gas Company. The catastrophic blowout is the largest natural gas leak in U.S. history and has destroyed the lives of thousands of Porter Ranch residents. Chris works tirelessly to ensure that wrongdoers are held accountable for the injuries they have caused. Chris’s passion for law derives from his yearning to help others in need and to serve as a voice for the voiceless.